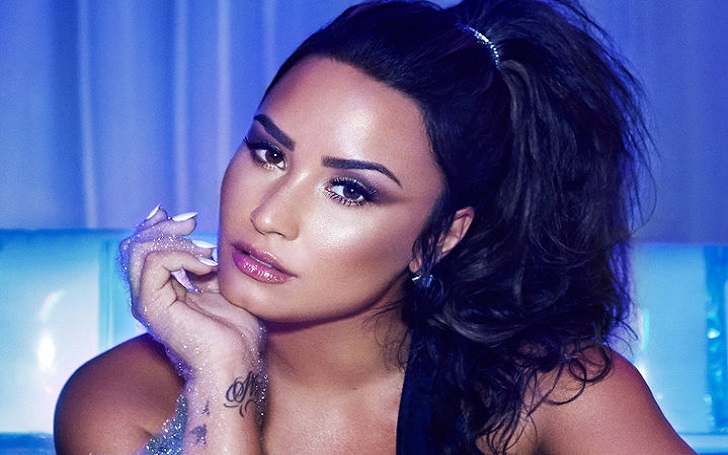 The Camp Rock actress, Demi Lovato who has been sober for nearly six years revealed of an incident when she found herself eyeballing the bar.

The 2016 Met Gala event where Lovato served as the glitzy fundraiser for the metropolitan museum of Art’s costume institute found herself indulged with alcohol breaking the sober image that she kept for past 6 years before then. 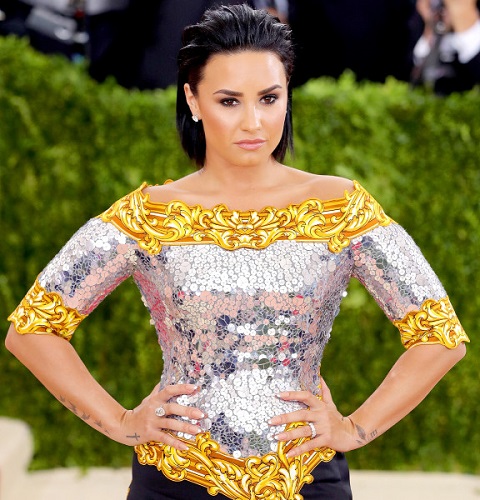 Lovato called it a terrible experience talking to Billboard and was quoted saying:

This one celebrity was a complete bitch and was miserable to be around. It was very cliquey. I remember being so uncomfortable that I wanted to drink.

Lovato recalled the moments when she texted her manager and went to a 10 PM alcoholics meeting. the meeting that lasted for hours made Lovato drink shorts.

I changed my clothes, but I still had my diamonds on — millions of dollars of diamonds on in an AA meeting. And I related more to the homeless people in that meeting who struggled with the same struggles that I deal with than the people at the Met Gala.

In 2010 the ‘this is me’ singer caught up with rehab and was later diagnosed with bipolar disorder. In 2013 reports of her living in a sober house to avoid temptation made its way to the media.