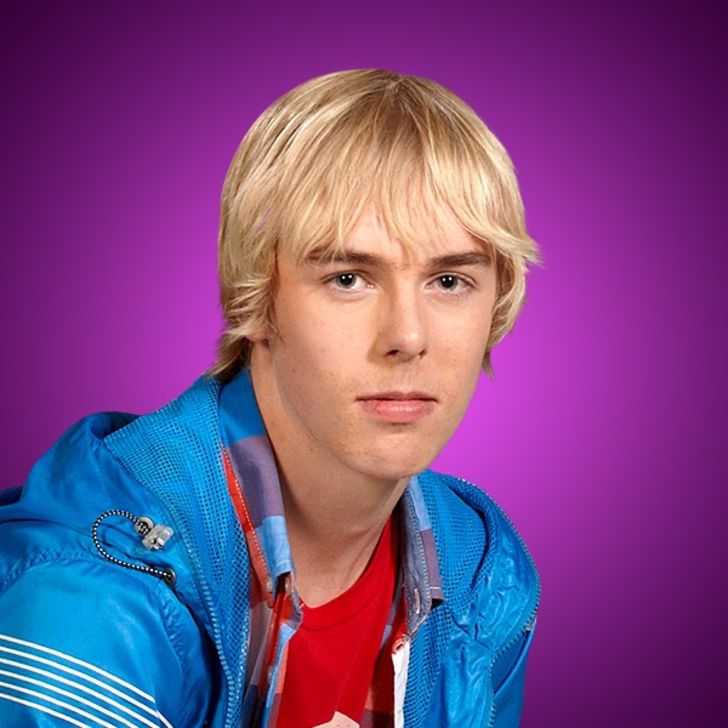 The Canadian-born American TV actor Cameron Kennedy worked actively from 2008 to 2014 but has not made an on-screen appearance since then. Best known for playing Rory Keaner in My Babysitter's a Vampire (2011-12), Kenney now works at a digital consulting firm. Throughout his career journey, Cameron recorded a total of 7 acting credits.

When and Where Was Cameron Kennedy Born?

Kennedy was born on October 6, 1993, in Toronto, Ontario, Canada, but is currently based in the United States & holds an American nationality, He hails from a white ethnic background & follows Christianity. Cameron has 2 sisters: Anne and Bridget; he often posts about her mother on his social media account.

Reportedly, he served as a secretary on the student council at St. James Catholic High School in Guelph, Ontario, for 3 years.

Career Breakthrough From 'My Babysitter's a Vampire'

Cameron made his acting debut at the age of 15, as Zach in the 2008 film Toronto Stories starring Gil Bellows, Sook-Yin Lee, and K.C. Collins, that followed his guest-appearance in TV series The Latest Buzz (2009). 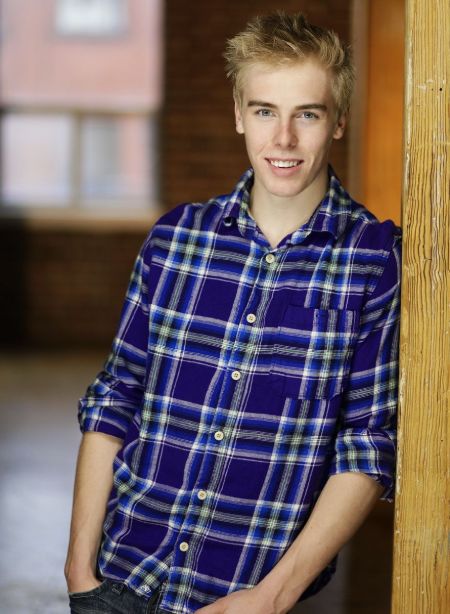 CAPTION: Cameron got TV breakthrough from My Babysitter's a Vampire SOURCE: Pinterest

Moreover, in 2011, he portrayed Jimmy Herman. in the comedy film Jesus Henry Christ starring Toni Collette, Michael Sheen, and Jason Spevack. Thereafter, the actor worked in Where Do We Go From Here (2013, short-film), Life with Boys (TV series, 2013), and The Present (2014, short-film).

After that, Cameron is yet to make an on-screen appearance or has any updates on upcoming projects.

What Does Cameron Kenney Do Now?

As per his bio description on social media profile, the TV actor is currently working at a digital consulting firm.

Is Dating- Who Is His Girlfriend?

Cameron is currently in a relationship with his girlfriend-turned-fiancee Brittani. No further on her is out except she is a graduate of Wilfrid Laurier University; she uses Instagram with the handle @brittani.c. Reportedly, the duo began dating in 2015, & shares romantic posts recalling their anniversary on their social media on June 26. 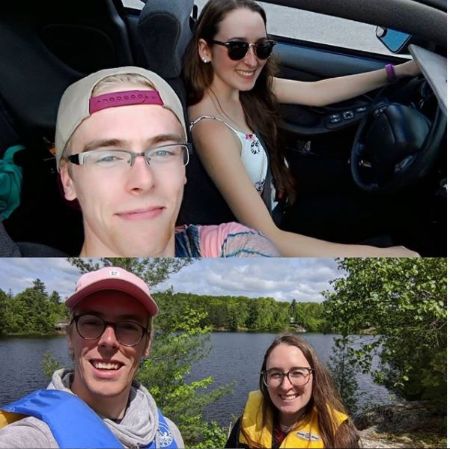 On September 27, 2020, the couple announced their engagement via Instagram after 5 years of relationship. Both shared an Instagram post which featured Kennedy proposing Brittani on a cla s sic one-knee down pose. Meanwhile, they are yet to talk about their plans for marriage, while fans are hoping to hear the wedding bells in the near future.

The My Babysitter's a Vampire is active on both Instagram (@camcamkennedy) & Twitter (@CamcamKennedy)  with over 37K followers & 26.7K followers respectively in late 2020.

In October 2020, the American actor Cameron Kennedy owns $200,000 net worth. Without a doubt, he acc u mulated such an impressive sum through his career as an actor, most notably in My Babysitter's a Vampire. Meanwhile, he works at a digital consulting firm, however, has not revealed his actual earning figure.