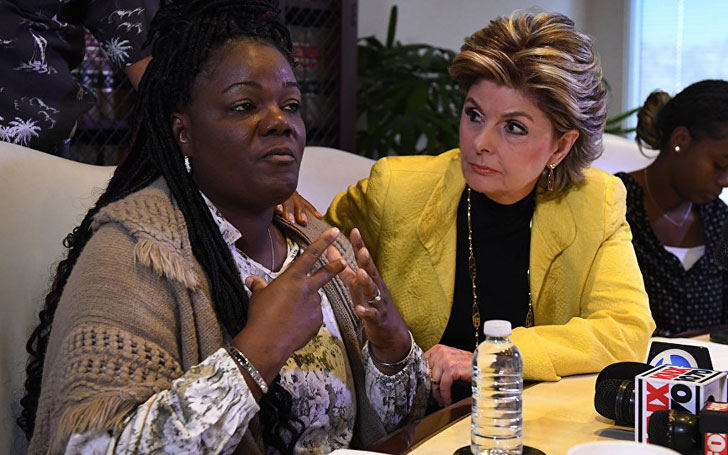 A California woman has sued a Walmart accusing the company of implementing unnecessary security measures on products marketed towards black people on Friday, 26 January.

Essie Grundy, 43, has accused the Walmart near her home in southeast Los Angeles that all the beauty products marketed to black people are placed inside a locked glass case, while cosmetics for the other ethnic group are freely available. 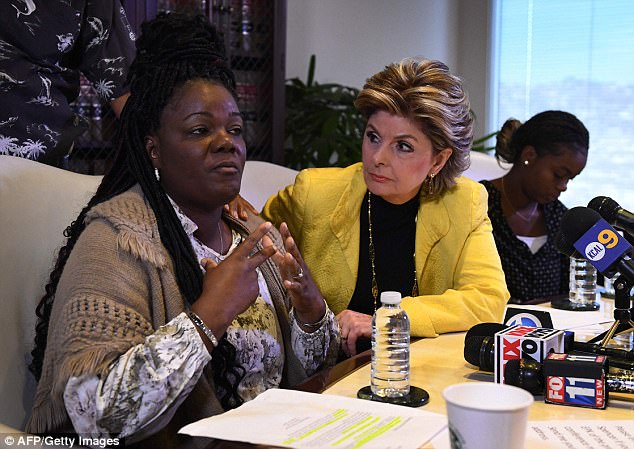 Grundy went to the supermarket on 12 of January, on her birthday, to buy some beauty products where she faced what she was not expecting. The women's rights attorney Gloria Allred told reporters that when Grundy asked the shop employee why the products were kept under lock and key, they told her it 'was a directive from corporate headquarters.'

Moreover, when Grundy wanted to choose a lotion, she wasn't allowed to touch the product, and the employee carried it to the register. Attorney Allred added,

The employee told Grundy that 'she would need to be escorted to the cash register with the product so she could purchase it.'

Grundy says in her court papers that she felt like she was a criminal when people watched her while being escorted to the register. She raised a question about the racial biases to the store manager, but she didn't get the clear response from the manager.

Grundy also revealed that she had visited two other supermarkets near her home as well, and in one Walmart she found the cosmetics marketed for African Americans were freely available but were being monitored by the security surveillance, unlike other products.

As a result of this discriminatory business practice and policy, we filed a lawsuit this morning against Walmart. It perpetuates a racial stereotype that African Americans are thieves.

Grundy, a mother of two, owns an online clothing business, returned to her shop after the incident and revisited the store with a hidden camera. She played the video during the press conference, shows men's and women's shampoos and other beauty products with labels featuring black models, arranged in a locked glass case.

The Walmart told AFP in a statement:

We don't tolerate discrimination of any kind at Walmart. We serve more than 140 million customers weekly, crossing all demographics.

Some products such as electronics, automotive, cosmetics, and other personal care products are subject to additional security.

The issue is not the first in the USA., however, such kind of incident is rarely seen in California. Moreover, the incident is mostly evident in Virginia, where the practice was denounced by the United Food and Commercial Workers International Union.