California Wildfire: 44 Confirmed Dead In The Deadliest Wildfire In The State History 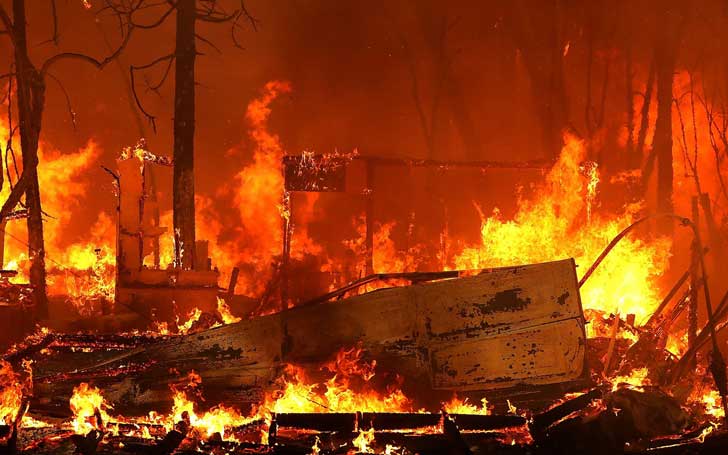 The deadliest wildfire in the history of California, that has been ripping through Northern California has killed at least 42 people; where around 8,000 firefighters are still fighting to take the blazes under control.

The remains of 13 more people were recovered in Northern California on Monday after the deadly Camp Fire swept through the region. The town of Paradise happens to be the most affected area of the state which is almost completely burnt in the wildfire. 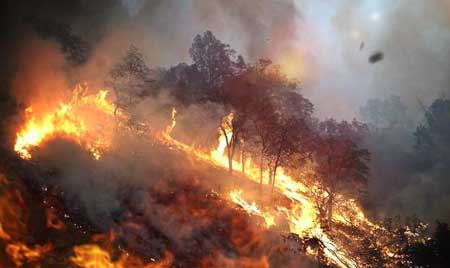 Kory Honea, Butte County Sheriff told the reporters Monday night that the Camp Fire has become the deadliest wildfire in the state's history. Previously, a Los Angeles brush fire had killed 29 people in 1933. Honea said at the news conference:

My sincere hope is that I don't have to come here each night and report a higher and higher number.

Three of the victims were identified on Monday as Ernest Foss, 54, of Paradise, Carl Wiley, 77, of Magalia, and Jesus Fernandez, 48, of Concow. The authorities also identified the fourth victim, however, they withheld the person's identity until they notify the person's kin.

Hundreds of people are still missing in the fire, which the official reported at 228, but the Sheriff said he had received more than 1,500 requests for 'welfare checks' from people concerned about their loved ones.

Two more people reportedly died in Southern California's Woolsey fire. 149,000 people have been ordered to evacuate their residence as soon as possible.

The investigations are still on to find the major cause of the disastrous wildfire, but the Northern California power company Pacific Gas & Electric has revealed that it detected an outage on a transmission line minutes before the fire blazes were first reported. 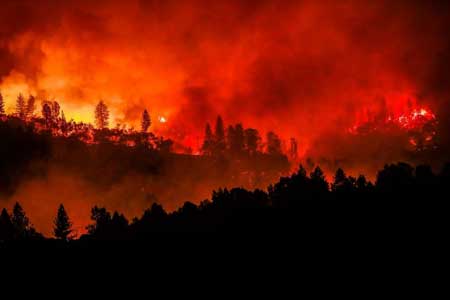 A representative for the California Public Utilities Commission said it was launching an investigation to find if the transmission outage could have any connection to the Camp Fire. Spokeswoman Terrie Prosper released a statement saying,

The CPUC staff investigations may include an inspection of the fire sites once Cal Fire allows access, as well as maintenance of facilities, vegetation management, and emergency preparedness and response.

The California Department of Forestry and Fire Protection reported that the Camp Fire started on Thursday morning and has swept through 113,000 acres by Monday night. It further reported 25 percent fire was contained and it will take a few weeks to fully contain.

Celebrities like Miley Cyrus, Neil Young, Gerard Butler, Robin Thicke, and Camille Grammer Meyer were among the ones whose Malibu homes were destroyed in the Woolsey fire.