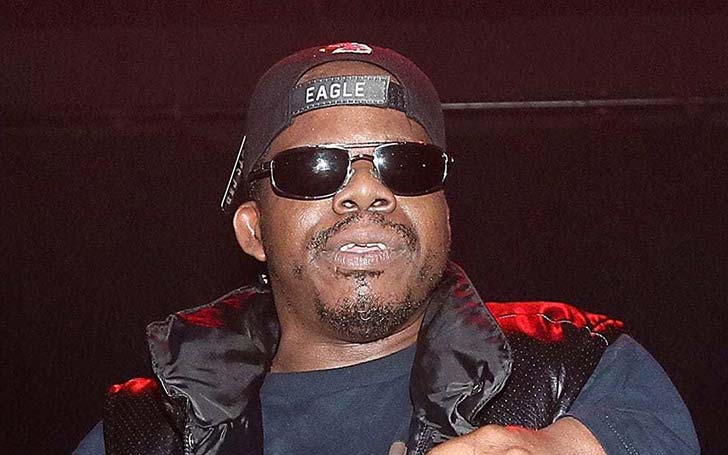 Bushwick Bill aka Richard Saw died at the age of 52 due to the last stage of pancreatic cancer. Bill died peacefully survived by his family on 9 June 2019 at 9:35 pm.

“There were incorrect previous reports that he had passed away this morning. We are looking into doing a public memorial at a later date. His family appreciates all of the prayers and support and are asking for privacy at this time.”

Earlier in the day, he was placed kept under the ventilation.

Bill was diagnosed by stage 4 cancer last February as he underwent the intensive chemotherapy. The reports revealed that the rapper Bushwick Bill also had pneumonia.

"I will love you forever."

He updated about his diagnosis to his fans via Instagram and asked for their love and support writing, "I'm going to fight this cancer. And with your support and prayers, I'm gonna beat it too."

Before his death, he told that he wanted to go on a 20-city solo tour, Phuck Cancer. He even planned to donate the portion of earnings to pancreatic cancer patients in each city.

On Sunday morning Scarface on Instagram wrote "RIP Bushwick Bill…," before the death. The post was soon deleted after the comment of Bill’s daughter stating, “My father is still alive and fighting cancer”.

Moreover, his fellow bandmate Willie D shared a group photo and captioned “This is Geto Boys for Life.”

Bill’s publicist claims that they are organizing a public memorial in Houston.