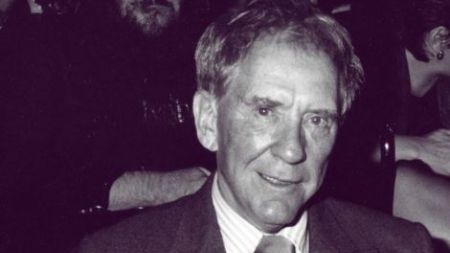 Burgess Meredith was an American actor who established himself as a leading man in Hollywood after playing the role of George Milton in the 1939 film Of Mice and Men. Besides that, he was a producer, director, writer.

What Nationality Was Burgess Meredith?

Burgess Meredith was born Oliver Burgess Meredith on November 16, 1907, in Cleveland, Ohio to parents Ida Beth Burgess and William George Meredith. By nationality, he was American while his ethnicity was mixed.

Burgess' attended Hoosac School and graduated in 1926. He enrolled at Amherst College and later, left the college and became a reporter for the Stamford Advocate.

What Was Burgess Meredith Las Movie?

Initially, Meredith worked in the US Army Air Forces during World War II. Eventually, he got the promotion, earned the rank of captain, and discharged in 1945.

The late actor then began working in Theatre. He was a member of the Civic Repertory Theatre company in New York. Along with featuring in plays such as Winterset and Romeo and Juliet, he even directed some plays.

Later, he made his big-screen debut as playing an uncredited role in the 1935 film The Scoundrel. In Hollywood, he established himself as a leading man after portraying George Milton in Of Mice and Men alongside Betty Field, Lon Chaney Jr., Charles Bickford, and Noah Beery Jr. 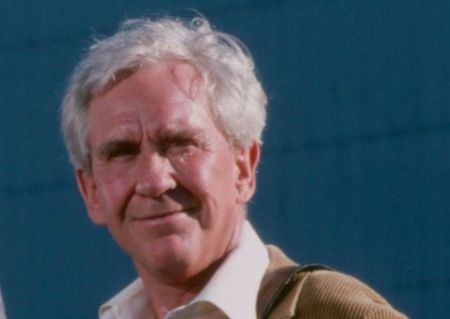 CAPTION: Meredith aka The Penguin from Batman (1966) SOURCE: Instagram @burgessmeredithlegacy

One of the most accomplished actors of the century Burgess' notable acting credits include The Story of G.I. Joe, A Walk in the Sun, The Twilight Zone, Batman, Rock film series, The Day of the Locust, Foul Play, Clash of the Titans, and others.

What Was Burgess Meredith At The Time Of His Death?

The Emmy winner Burgess Meredith had an estimated net worth of $3 million at the time of his demise. 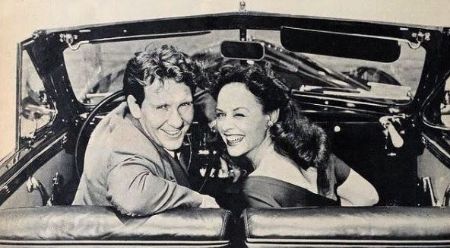 After 3 unsuccessful marriages, Meredith again exchanged wedding rings with Kaja Sundsten on January 8, 1951. He along with his fourth wife had two children, Jonathon and Tala. Unfortunately, he separated from his last spouse due to his death in 1997.

When Did Burgess Meredith Die?

Burgess was 89 years old when he died. On September 9, 1997, he took his last breath at his Malibu house and his remains were cremated. The reason for his death was complications of Alzheimer's disease and melanoma.