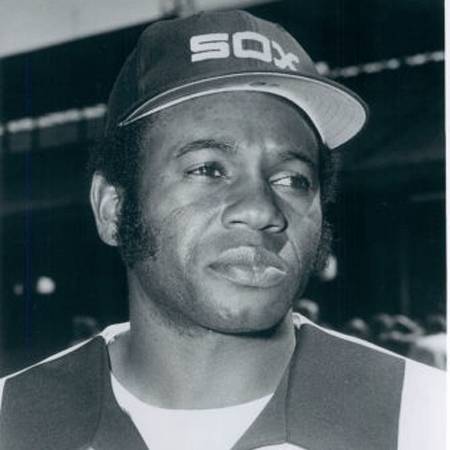 Buddy was born as Charles William Bradford  on July 25, 1944 in Mobile, Alabama where he spent most of his childhood days playing baseball with his family.

Buddy attended San Fernando High school where he actively played baseball with his team. He was very enthusiastic at playing baseball, which is why he decided to take up a baseball career and thus signed in as an amature free agent for the Chicago White Sox in 1966 . Like many others, he too bated and threw right. Buddy went on to perform well with the Chicago White Sox.

He made his major league debut on 9th September 1966 aged 22. He continued playing with the White Sox till 1970 after which he went on to sign with the baseball team, Cleveland Indians. He did not stay too long with the Indians and left after a season. Buddy then went on to play for Cincinnati Reds in 1971 but left briefly afterwards. Then, he returned back to play for Chicago White Sox. Buddy stayed with the White Sox till 1975. His performance was good but was not getting better. Buddy left for St.Lois Cardinals in 1975 and was waived off in no time. He returned to play for Chicago White Sox yet again in 1976 but was released soon after in the season due to a poor offensive output.

Buddy’s last major league appearance was on 24th July 1976 with the Chicago White Sox. Throughout his 11 major league baseball seasons, Buddy played in 697 games. Buddy had made a total of 1,605 at-bats, 224 runs, 363 hits with 50 doubles and 8 triples going on for 52 great home runs,a good 175 RBI, 36 stolen bases, 184 walks, .226 batting average, having on-base percentage of .311, slugging percentage of .364 in 585 total bases, 12 sacrifice hits, 11 great sacrifice flies and 16 intentional walks. Buddy had played really well but his performance slowly degraded in the end. Buddy went on to play for Kintetsu Buffaloes of the Japanese league in 1977.He played not too long with the Kintestu Buffaloes and soon enough retired from playing baseball. His batting average is noted to be .226 with 52 home runs and 175 runs batted.

Not much about Buddy’s personal life is known to the public due to his reluctance in speaking about this matter. He was so focused on his career that, Buddy never spoke about his marriage or children. Buddy currently lives with his beloved wife Patricia whom he married in 1971 and his daughter named Tambry in the Ladera Heights section of Los Angeles.

Buddy Bradford is currently 70 years old. His weight is around 77 kgs and he stands tall at the height of 5 feet 11 inches. Although Buddy isn’t considered a golden glover, he is remembered for having a strong arm and for being a solid outfielder.  Bradford is a great example till date to the kids who are highly interested in playing baseball. He has and will motivate many young players.