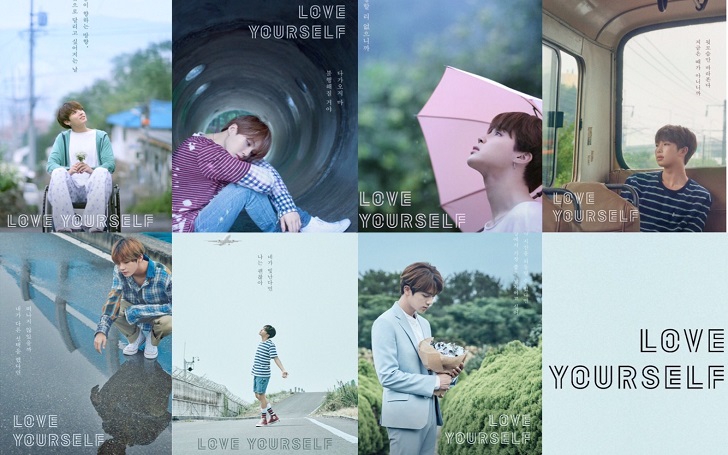 Korean Pop Sensation, BTS has again broken all the records.

The number of preorders for the seven member boy group’s new mini album coming out this month has reached more than 1 million copies, according to the group's management agency Monday.

The distributing company LOEN Entertainment stated that from the period of August 25 to 31, BTS’s new mini album “Love Yourself ? ‘Her’” recorded a total of 1,051,546 stock pre-orders.

This is the number of stock pre-orders from only wholesale dealers and retail dealers in Korea, and the total number of sales is expected to be even higher if the international sales are to be taken into account. 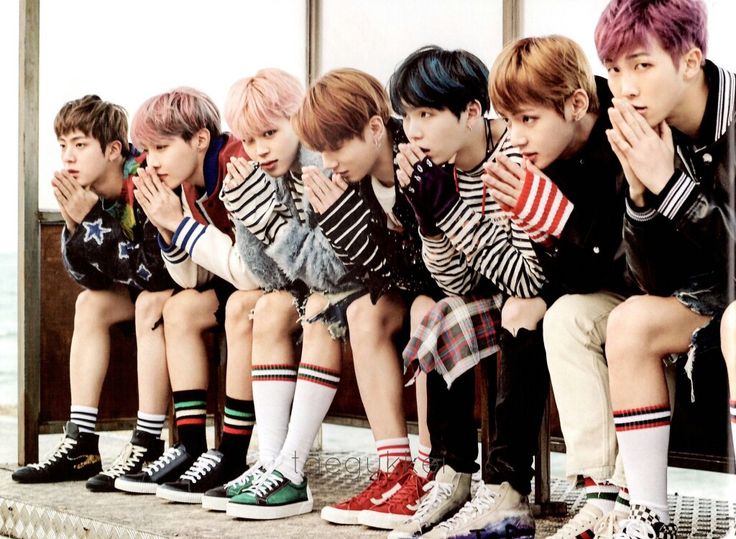 BTS surpassed 1.05 million copies of HER

The number of copies sold is 350,000 more copies than their pre orders for their previous full album 'Wings: You Never Walk Alone', which had about 700,000 copies sold.

There hasn’t been any group who surpassed a million copies just in pre-orders.  This is a record for not just BTS, but also for the K-pop music industry as a whole.

ARMYs celebrated their happiness by trending the hashtag #HER1MPreOrdersParty on Twitter.

BTS reached 1 MILLION pre-orders for "Her" in just 6 days without even an album cover released. We really did THAT #Her1MPreordersParty

“her has over 1 million preorders” pic.twitter.com/9rtaEQ0cZk

The album is set to release on 18th September, this year.

Congratulations to BTS and ARMYs!