BTS Make It Onto The Guinness World Records 2018 Edition 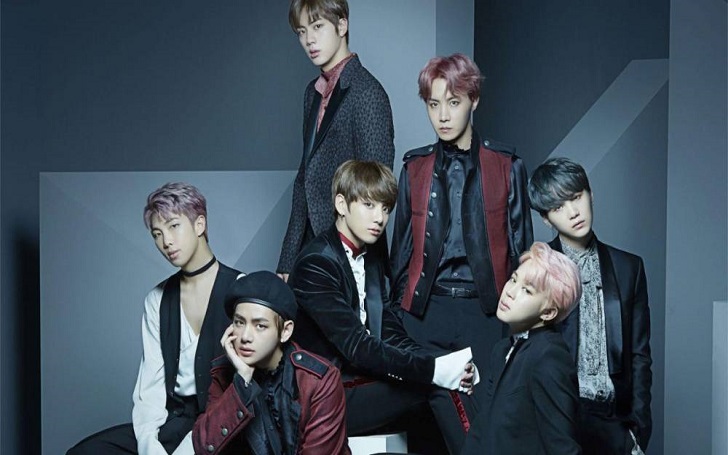 The Guinness World Records 2018 edition was just released a few days ago and the people making their name into it is none other than the global sensation boy band, BTS!

BTS managed to make it onto the “Twitter Engagements” section of the world record book, scoring the record for the most Twitter retweets for a male music group with 152,112 retweets. They were just under Harry Styles and had the second most Twitter engagements and most out of any group.

BTS earns a spot in the Guinness World Records 2018 edition

The section is based on the average number of retweets per tweet they receive in which the count was calculated back on May 8, 2017, according to Guinness. Since then, the number of retweets has gotten much higher to reach the highest rank and even by surpassing Harry Styles.

The septet is considered as the biggest influencers on all of Twitter. According to socialblade, BTS now averages 217,283 retweets per tweet.

BTS has the highest number of retweets on Twitter

All the incredible achievements are thanks to the group’s fan base known as the “Army,” who previously helped the seven member group win Top Social Artist at the 2018 Billboard Music Awards, beating Justin Bieber, Selena Gomez, Ariana Grande, and Shawn Mendes.