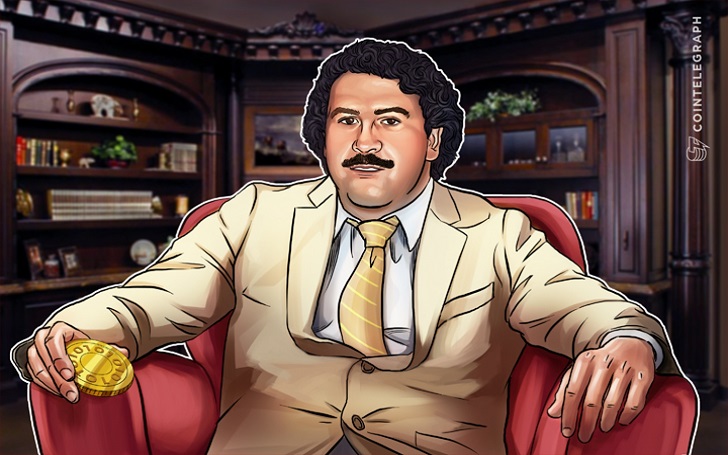 The deceased Colombian drug lord, Pablo Escobar's brother, Roberto Escobar has made headlines with the news of establishing his own cryptocurrency. 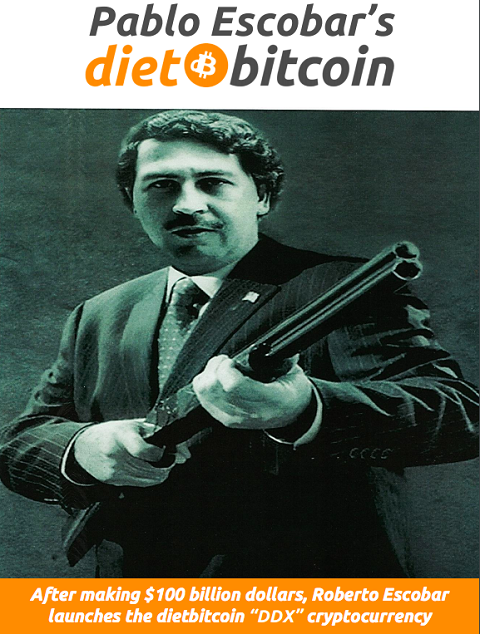 The former accountant of the Medellin cartel, Roberto Escobar, who served 11 years in prison amongst maximum security is all to launch his own currency through Escobar Inc, a private investment company.

According to sources, the technical specification has claimed that the currency will use SHA-256 Proof-of-work (PoW) with mining algorithm., it is believed that the DXX coins will get its distribution through an initial coin offering (ICO) that will offer a 99.8 percent discount off the main sales.

Escobar recently faced an interview with The Blast, where he assured the investors to buy as many Dietbitcoin as they can afford because of the high possibility of increment very soon.
The Dietbitcoin looks way too familiar to the original site and that is because the bulk of its source code originally appeared at Bitcoin.org. Roberto Escobar recently published a 280 page eBook with the name - Pablo Escobar’s Dietbitcoin: the True Story of Roberto Escobar. With the eBook, he has clarified his vision regarding Dietbitcoin. He was quoted saying:

Roberto further explained why he chose to create Diet Bitcoin releasing a statement where he claimed with the graph of percentage America will very soon ruin the Bitcoin. He Said:

Well, how effective Roberto Escobar’s Dietbitcoin is and how long it will sustain in the economy of the country, time will reveal.