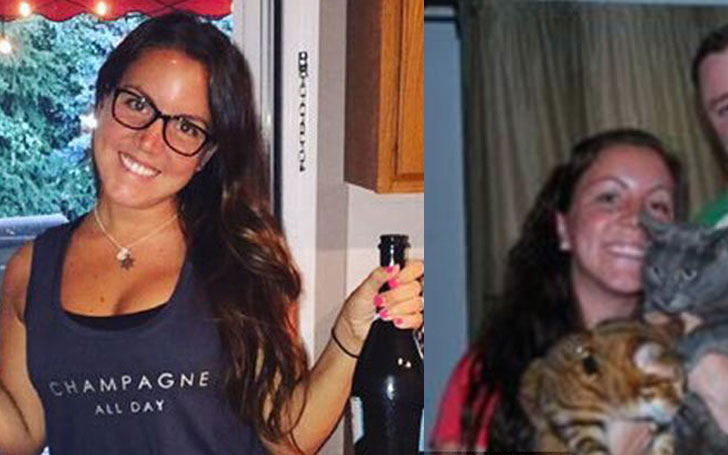 A high school teacher and a Rockland County Sheriff's deputy's wife Dori Myers allegedly performed oral sex on her student of 14-Myers denied the allegations of sexual assault through her lawyer, Andrew Stoll.

Myers, 29, teaches at The New School for Leadership and the Arts in Kingsbridge. Police arrested her Friday night and charged with the second-degree criminal sexual act and endangering the welfare of a child.

Dori Myers alleged of performing oral sex to her student, 14

The public prosecutors initially requested a $50,000 bail and also said, ''Mayers abused her position as a trusted authority figure.'' But Judge Laura Drager denied her appeal and eventually released the teacher on her recognizance.

The school administration informed the police after the victim told the incident to his classmate. The alleged misconduct happened in Upper Manhattan on November 1, 2017.

Judge Drager also issued a 30-day order of protection requiring Myers to stay away from the victim.

The Department of Education has called the accusations ''deeply troubling'' and asserted Mayers has no prior disciplinary history, was immediately reassigned ''away from students.''