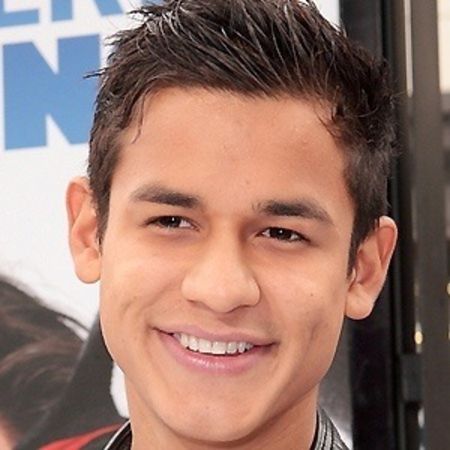 Bronson Pelletier is a Canadian actor best known for playing the role of Jack Sinclair on the TVOntario hit drama series, renegadepress.com, and Jared Cameron in The Twilight Saga film series.

He is single and not dating anyone right now. But Pelletier was previously married to a model Danish model Sabine Bezzelt Moestrup.

Born in Alberta, Canada; One Brother Died in an Accident

Bronson Pelletier was born on December 31, 1986, Alberta, Canada, in a Canadian family, under the birth sign Capricorn. He is a Plains Cree and Canadian descent.

He was raised along with four siblings; all of them were brothers. One of his younger brothers died as a young teen in an accident. He was hit by a car in Surrey, British Columbia, and left this world.

He is of American nationality and belongs to white ethnicity. Regarding his height and weight, Pelletier is 5 feet 10 inches tall and 70 KG weigh.

Career: Appearances in renegadepress.com and The Twilight Saga

Bronson Pelletier made his television debut with the role of Kit Whitefeather in the CBBC and Discovery Kids hit television program, Dinosapien, in 2007.

He traveled to Denmark and New Zealand to promote the film and took part in multiple interviews there. He was also a part of The Apartment season 4 in 2015.

Bronson Pelletier has gained a lot of appreciation for his works in films and television shows. He has earned a lot of money throughout his acting career.

Bronson Pelletier is currently single and not dating anyone. However, the Twilight Saga star was previously married to his ex-wife, Sabine Bezzelt Moestrup, who is a model Danish model by profession. 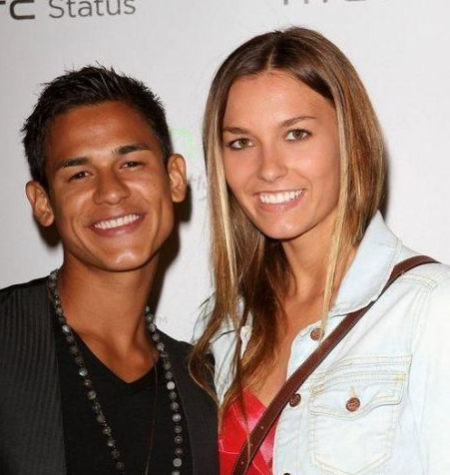 The former husband-wife duo tied the knot in a secret wedding ceremony in 2012 but later got a divorce without citing a reason for the split.

In one of his interviews, Pelletier stated that Jimi Hendrix and Bob Marley were among his favorite musicians.

Arrested For Drunken Peeing At Airport

In December 2012, Bronson Pelletier was charged with public intoxication stemming after getting arrested for drunken peeing at the LAX airport in Los Angeles, California. 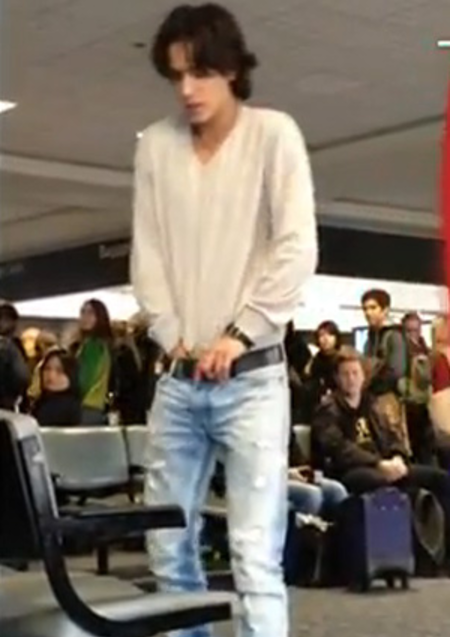 He had urinated on the terminal floor. He pled "no contest" to the charges and was released.