Brody Jenner is sick of the Kardashians 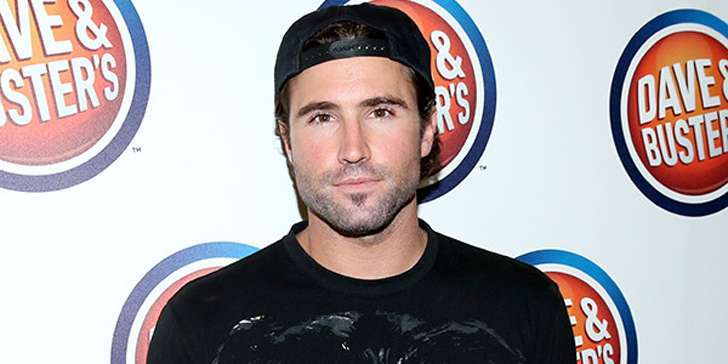 Now this is something you don’t get to hear every day. In a recent interview, Brody Jenner has revealed that he literally is “sick” of his family members. He also added explicitly that he wants to “distance” himself from it.

The Closer Magazine was with Brody recently and well, we must say he didn’t have any plans of holding anything in. He openly punched the Kardashians with what he had to say. Brody, who happened to get related with Kardashians after his father Bruce married mother Kris Jenner, was a former Hills star.

.Here is what he had to say to Closer, “I'm sick of the Kardashians' drama and I want to distance myself from the family. All of the girls are as bad as each other and it's not a healthy environment to be in."

Brody has had a history of reality TV experience but that being said, he has barely had any inclinations for an active involvement in his step sisters’ reality series, Keeping Up With The Kardashians.

He has stated that he finds growing up on reality TV is not normal and that he won’t be doing it. Also before suggesting he’s thinking about starting a family with his girlfriend Katelynn Carter. He also added that he is quite eager about settling down and having kids.

"That's the one thing that people don't really understand is that we live two completely separate lives. And everybody ties us together as the Kardashians and Jenners," Brody said as he stated that he doesn’t really see the Kardashians as his relatives.

But well, let us say the fulfillment of his wish to stay away from the Kardashians is just around the corner as we now know that Kris and Bruce are no longer husband and wife. Talking about his salary and net worth, he has an estimated total worth of a hefty $10 million and has a height of 6 ft. He has an affair with Katelynn Carter whom he wants to get settled with