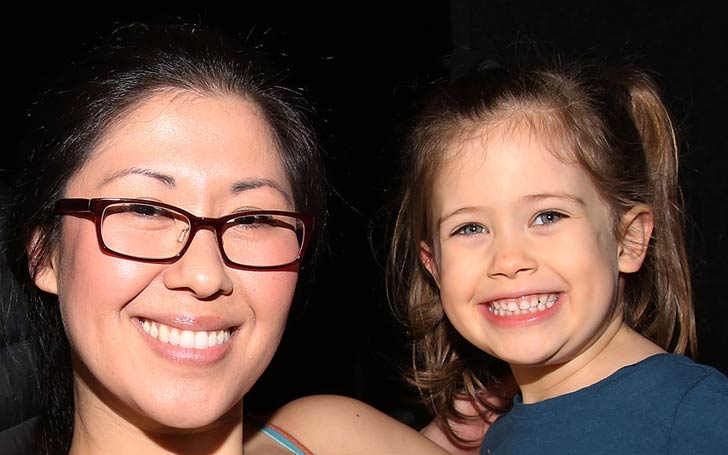 Broadway starlet Ruthie Ann Miles has lost her unborn child, a baby girl just two months after she lost her 4-year-old daughter in a car crash in New York. Miles was due this month.

According to NYDaily News Miles was seven months along at the time of the crash and was severely injured which might be the reason for the death of her unborn child. 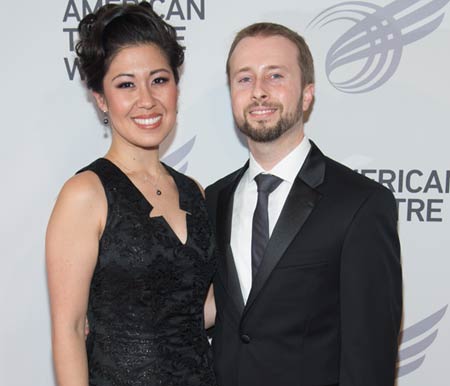 At the time of the crash, Ruthie was pregnant and was severely injured.

Back in March, Miles' daughter, Abigail Blumenstein and one other child were killed after a vehicle hit the actress' car in Brooklyn, New York. Miles who was seven months along was also hit by the vehicle and injured severely.

According to People, Abigail was delighted to be a big sister before her tragic death. A source told,

She was the brightest little spirit. Every time you were around her, your heart couldn't help but shine. She had the sweetest laugh and the loveliest personality. She was very much like her mother.

Ruthie was a wonderful mother. She always put Abigail first and was really dedicated to spending time together. The two had a very tight bond. They were inseparable.

The Brooklyn grand jury indicted a 44-year-old Staten Island driver, Dorothy Burns who was responsible for the fatal crash. The prosecution source revealed People that Burns was convicted of the charges; manslaughter, criminally negligent homicide and assault. 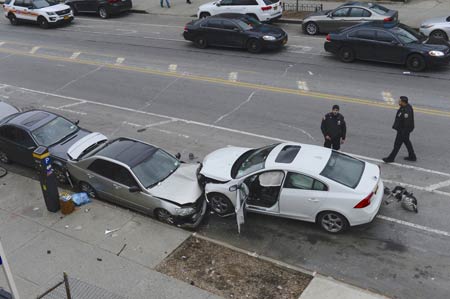 The family lawyer Rabinowitz said that the miscarriage is a direct impact of the accident, however, Burns, 44, can't be charged with the unborn baby's death as the state laws regarding homicide doesn't apply before a baby is born.