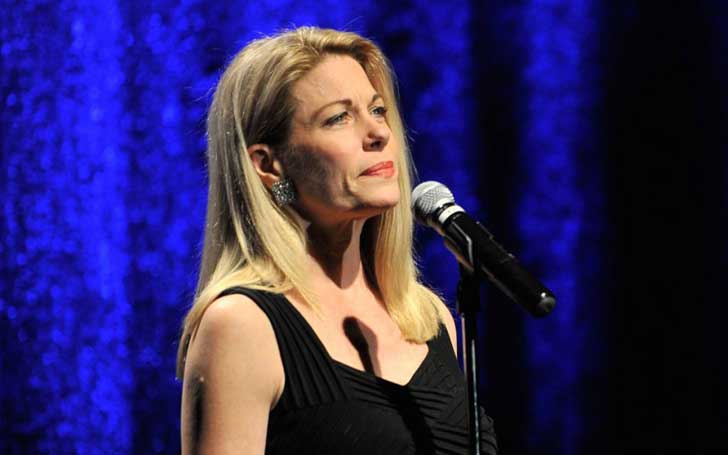 Marin Mazzie, a Broadway actress, and three-time Tony Award nominee, has passed away on Thursday, 13th September following three years-long battle with ovarian cancer. She was 57. 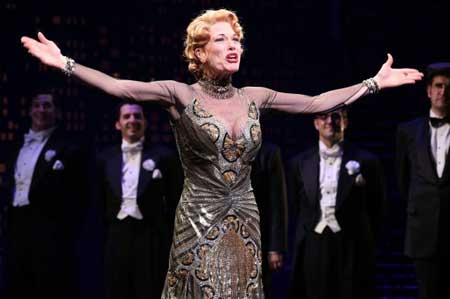 I confirm Three time Tony Award Nominee Marin Mazzie passed away at her Manhattan home peacefully at 10:10 a.m. this morning surrounded by her husband Jason Danieley, close friends and family.

Mazzie's husband and actor Jason Danieley also released a statement following the tragic death on Thursday morning. He described his late wife as "incredible human being and loving wife" in the statement. It reads:

Incredible human being, loving wife, dedicated family member, devoted friend and Broadway star, Marin Mazzie passed away this morning at 10:10 a.m. in the comfort of her New York City apartment surrounded by family and close friends

Marin, a three-time Tony award nominee and recent inductee into the American Theatre Hall of Fame (among many other accolades) was diagnosed with Stage IV Ovarian Cancer in May of 2015.

The Illinois native actress was inducted into the Theater Hall of Fame in November 2017 alongside the Broadway actors Audra McDonald, and Matthew Broderick. Mazzie is best known for her roles in Ragtime and Passion. She is also known for playing the role of Anna Leonowens in The King and I in 2016.

Marin Mazzie was one of the most talented performers I’ve ever had the chance to work with. The last time I saw her she had the most radiant smile you ever did see. 57 is tragic. What a loss for Broadway. What a loss for us all. pic.twitter.com/ltl5Q32kWj

I am saddened beyond words at the passing of the wonderful @MarinMazzie Such a great person and incredible talent. She was strong and radiant when last I saw her. My condolences to @JasonDanieley and all who loved her. She will be sadly missed. A beautiful light gone out.

Beautiful, brave and inspiring. A glorious voice and an even better human being. Have any doubts? Just look at the love she inspires in her husband, Jason Danieley. A loss for us all. Marin Mazzie, Star of Ragtime and Passion, Dies at 57 https://t.co/hM2PlZkEIA

She is survived by her husband Jason Danieley, mother Donna, and brother Mark. Marin and Danieley met in 1996 during a production of The Trojan Women: A Love Story. The couple started dating shortly after their first meeting and a year later they tied the knot and lived happily ever after.