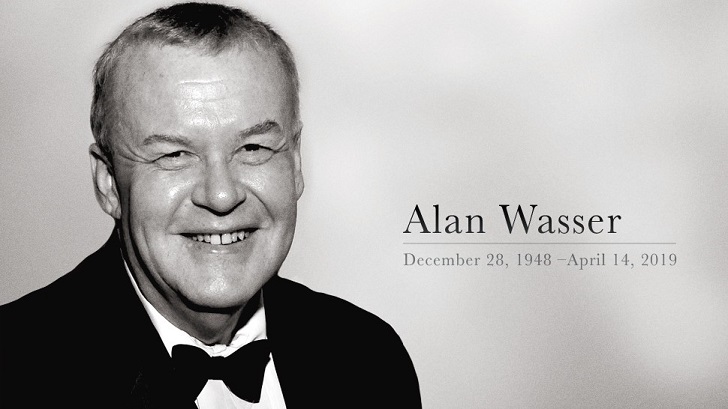 The Veteran Broadway General Manager And The Founder Of Foresight Theatrical, Alan Wasser, Died At The Age Of 70 on April 14.

Alan Wasser, who received an honorary Tony Award, died on Sunday, April 14, due to the complications from Parkinson’s disease. He was 70 years old when he died in New York.

Alan was widely known for being the founder of Alan Wasser Associates and general manager of three of the most successful productions of entire time; The Phantom of the Opera, Miss Saigon, and Les Miserables.

Besides those productions, he has also contributed to the productions like Escape to Margaritaville, The Lifespan of a Fact, The Band’s Visit, Kinky Boots, Charlie, and the Chocolate Factory, American Psycho, and many others. 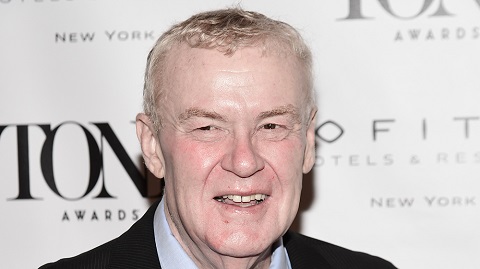 Alan and his collaborator, Cameron Mackintosh produced all of three musicals and their tours, had helped to bring revolutions in Broadway show production.

Cameron, in the press statement, said that Alan’s contribution to the rebirth of American musical theatre in between the 1980s and 1990s was enormous and was the helping turn to a hugely thriving industry before it had only occasional hits.

Cameron also added that the organizational efforts and inspiration of Alan dragged his attention to numerous exciting talents which even had not worked on Broadway.

Alan was also the nicest and fairest man you could ever work with. We all adored him and will carry his memory forever.