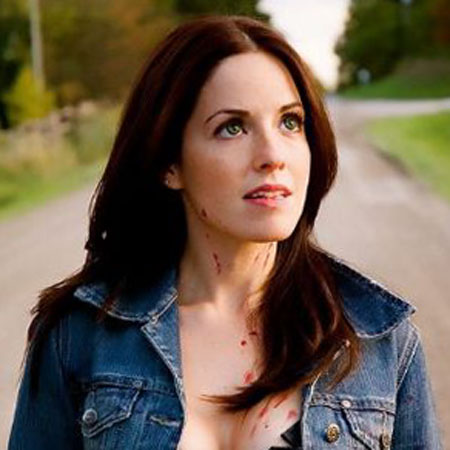 Brigitte Kingsley is a  Canadian actor and producer.  Born and raised in Sudbury, the multi-talented personality started her career in high school with a few television commercials. After she launched her production company Defiant Empire Corporation, she produced a series of short films, corporate videos, and commercials. She also produced a feature film Dark Rising in 2006.

Brigitte Kingsley was born on April 12, 1976, in Sudbury, Ontario to Insurance broker father Denis Kingsley and teacher mother Diane Kingsley. Later when her parents got retired, they opened a Franchise of Topper’s Pizza. She was raised up in Hanmer.

At the age of 10, Kingsley went to Ontario. She completed her high school graduation from Ontario Saint-Charles Garnier. After attending Anderson Collegiate, she went to study Psychology and theatre at York University and received her Bachelor of Fine Arts degree in Theatre Studies.

Brigitte Kingsley began her acting career at the age of 14 as a school girl featuring in several TV  commercials like Foot Locker, McDonald’s, Head & Shoulders etc. Later, she worked as the host of TV series Game Nation. She was still in high school when she hosted the show under the alias  Suki Diefenbaker.

After Game Nation, Kingsley hosted another show called Screwed Over on Much Music. In the year 2002, she started a production company named Defiant Empire Corporation in a collaboration with her business partner  Andrew Cymek whom she later got married too.

In 2005, Kingsley was appointed as president of Black Walk Production Company which is well known for their hilarious acts. Some of its productions are Phil the Alien, Ham, and Cheese, and Black Walk etc. In the year 2010, she played in thriller movie Medium Raw: Night of the Wolf together with John Rhys-Davies, William B. Davis, and Mercedes McNab. 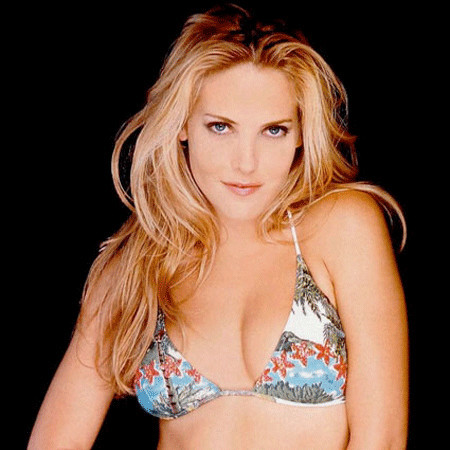 Her TV project The Savage Tales of Summer Vale was released in 2011 on Super Channel and acquired by Cinemavault for International sales. In the year 2012, her production company produced fourth franchise of Dark Rising namely Warrior of Worlds starring Colin Mochrie, Peter Outerbridge, and Scott Thompson.

In the same year, Kingsley resigned from Black Walk Company in order to create her own production company Good Soldier Films. She took the help of her husband Andrew Cymek who created Dark Rising movie series. Brigitte's new Production Company which is called Good Soldiers Films has produced independent movies like Musical Country Crush and Night Cries as well.

Kingsley stands at the height of 5ft 5 inch.

Brigitte Kingsley got married to director Andrew Cymek in the year 2005. She revealed in the interview that she first met her husband Andrew back in 1999 when they both were in the school. At that time, Andrew was doing a ten-minute short called Night Cries.

The couple started dating in late 1999 and the two also involved in several successful projects. It's been more than a decade that the couple has not shared any child.

She was previously linked to Joe Heslip. Joe was the band member of Voices in Public, a Canadian rock band.

In January of 2008, Brigitte Kingsley became president of Black Walk, a production company mostly known for their clever comedic features including Phil the Alien and Ham and  Cheese. She produced a movie namely Dark Rising where Christian acted in lead role.