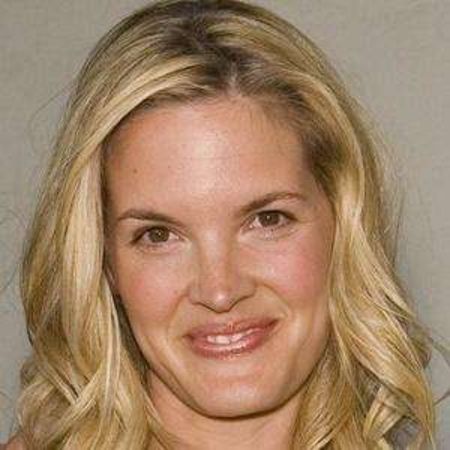 Bridgette Wilson is a retired American actress, singer, and model best known for being crowned Miss Teen USA in 1990. She played the role of  nLisa Fenimore on the soap opera, Santa Barbara.

The actress is married to a former ATP tennis player, Pete Sampras, with who she shares two sons, Christian Charles Sampras and Ryan Nikolaos Sampras.

She is of American nationality and belongs to white ethnicity. She stands at a height of 5 feet 9 inches and her weight is 54 KG.

As for the educational background of Wilson, she has studied at Gold Beach High School from where she completed her graduation in 1991.

While in high school, Wilson played volleyball for the college team.

At the age of 17, Bridgette Wilson competed and won Miss Teen USA in 1990 in Biloxi, Mississippi. She is the second person from Oregon who won the crown.

From April 1992 to January 1993, Wilson played the role of Lisa Fenimore on the NBC hit soap opera, Santa Barbara, alongside Marcy Walker, A Martinez, Lane Davies, and Robin Wright.

She has since appeared in numerous television series such as and Murder, She Wrote, Saved By The Bell, The Street, and Carpoolers.

Her film credits include Billy Madison, Mortal Kombat, Nixon, I Know What You Did Last Summer, House on Haunted Hill, Buying the Cow, The Suburbans and Love Stinks, Sweet Evil, Extreme Ops and The Wedding Planner.

She has also guest appeared in an episode of CSI Miami.

Bridgette Wilson is a married woman. The Santa Barbara star has been married to the former ATP professional tennis player, Pete Sampras.

The couple tied the knot on in a lavish ceremony on September 30, 2000, in front of their close friends, family members, and co-stars. They are enjoying a happy married life ever since. 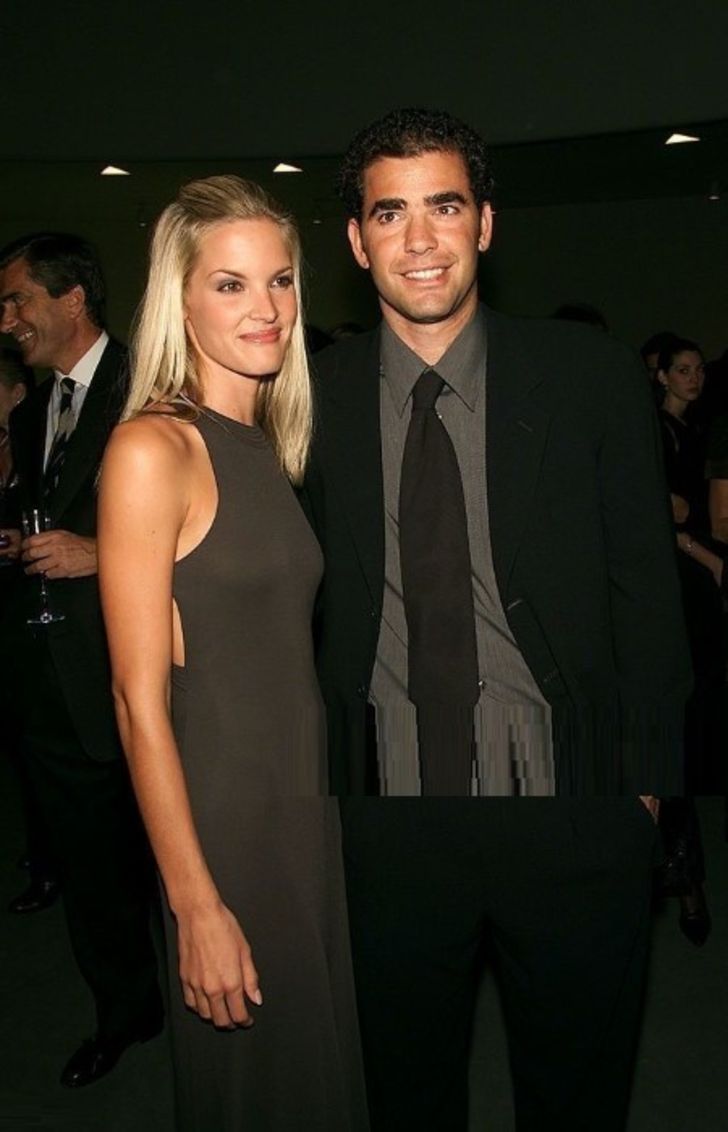 When The Two Met For The First Time?

Their beautiful love story began from a movie theater in L.A. in 1999 where Sampras first saw Wilson. He recalled the moment saying,

His colleague apparently introduced them and also set a date for the duo. After some time, their courtship turned into an undeniable romance and they married in 2000.

The family currently resides in a home in Bel Air, California.

What Is Bridgette Wilson's Net Worth?

According to the Celebrity Net Worth website, Bridgette Wilson, 46, has an estimated net worth of $ $25 million as of 2020.

She and her husband, Pete Sampras, owns a beautiful mansion in Bel Air, California, which they bought for $6 million in 2014. 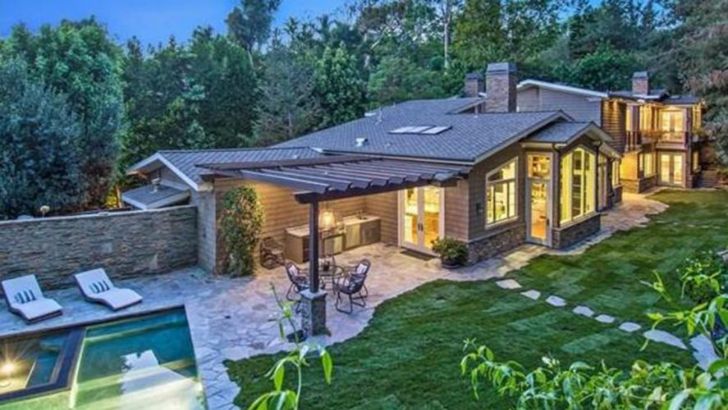 The pair also had a house in Brentwood, Los Angeles which they sold for $7.5 million in 2017. The house was consist of six bedrooms and seven bathrooms. 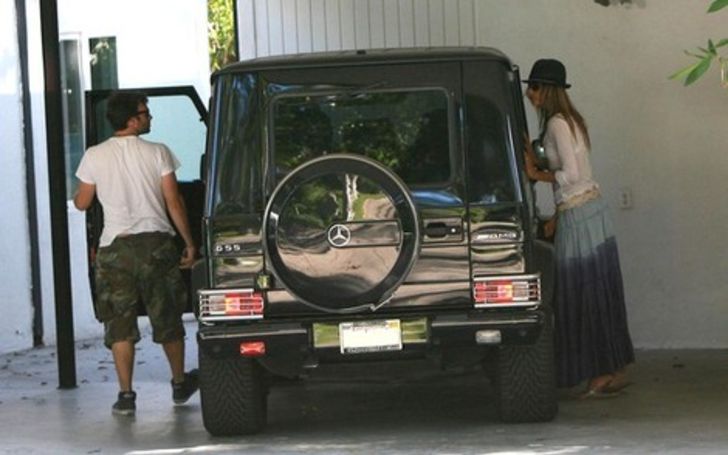 They also own a luxurious car, Mercedes-Benz G500. On the other side, her spouse Pete Sampras has a net worth of $150 million as of 2020.