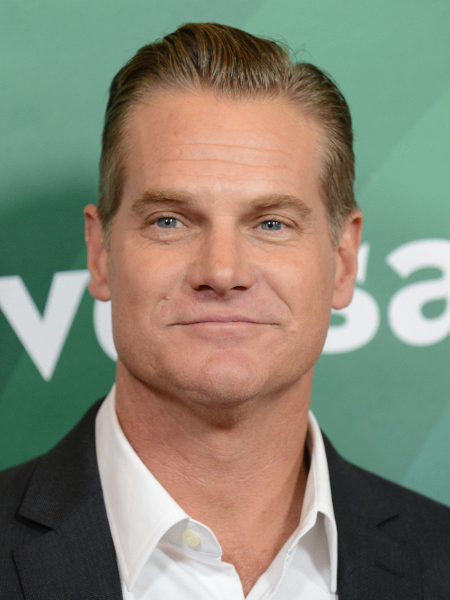 Brian Van Holt is an American film and television actor most known for playing twins Bo & Vincent Sinclair in the 2005 slasher film House of Wax and Bobby Cobb in the ABC comedy-drama series Cougar Town.

How Old is Brian Van Holt? What is his Height?

Holt grew up in Huntington Beach, California, and is a graduate of the University of California, Los Angeles, class of 1993, with a major in sociology and a minor in psychology.

Holt had a brief career as a model before finding his calling in acting. In his free time, he likes to surf and play golf.

Brian Van Holt made both his television and feature film debut in the year 1996. His first on-screen role was Jinx in an episode of the syndicated adventure drama series Flipper. Later that year, he played Warren Mulaney in the sequel to 1995's The Brady Bunch Movie, A Very Brady Sequel.

He went on to have small roles on TV series like L.A. Johns, Beverly Hills, 90210, Spin City, Homicide: Life on the Street, Martial Law, and Sex and the City before landing his first prominent role as Eamon McBride in the short-lived CBS sitcom Love & Money. 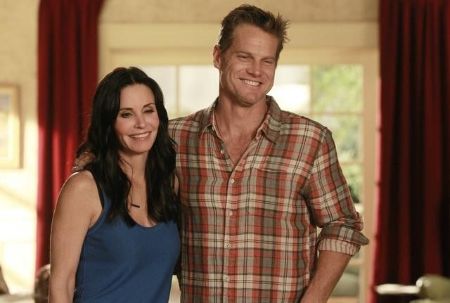 He has since had numerous high-profile television roles like Sean Cavennaugh in the CBS sci-fi drama series Threshold, Mitch "Butchie" Yost II in the HBO drama series John from Cincinnati, and Malone in the HBO comedy-drama series Entourage.

Holt is most known for playing Bobby Cobb, the ex-husband of Courteney Cox's lead character Jules Cobb, in the ABC sitcom Cougar Town. He also played William Denninger in the sci-fi mystery-drama miniseries Ascension in 2016 and since 2020, has starred as Deputy Cade Walker in the Fox procedural drama series Deputy.

On the big screens, he is perhaps most well-known for playing the twin antagonists, Bo & Vincent Sinclair in the 2005 slasher thriller House of Wax.

Brian Van Holt is believed to hold a net worth of around $1 million as of 2020. He is an on-screen actor of film and television, thus his net worth comes from his career. He has been acting since the mid-nineties and to date, he has had roles in nearly 55 various movies and TV shows including movies like Whipped, Black Hawk Down, Confidence, S.W.A.T., Man of the House, House of Wax, Bullet to the Head, and Age of Summer and TV shows like Homicide: Life on the Street, Beyond Belief: Fact or Fiction, Martial Law, Love & Money, Threshold, John from Cincinnati, The Bridge, Agents of S.H.I.E.L.D., Ascension, Cougar Town, and Deputy.