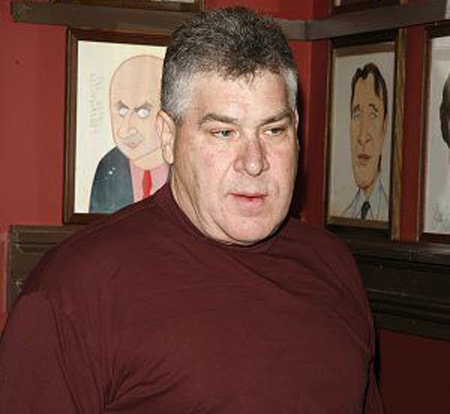 American actor Brian Blosil is famous for his roles in Maybe This Time and Wildest Dream. Besides, he is also popular as the ex-husband of Marie Osmond, an author, singer, actress and philanthropist. Blosil started coming into the stardom after his marriage to Osmond in the mid-1980s.

Actor Brian Blosil was born to American parents on December 12, 1952. He is American by nationality and belongs to white ethnicity.

He has not shared any information about his parents and siblings. Moreover, his educational background has also not been disclosed.

Brian Blosil started pursuing a career in acting in the eighties. He made his debut in the film industry in 1987 with the film Wildest Dream in which he played the role of Russ Calvin. The Ken Kemp-directed movie also starred Shannon Engemann, Brent Matthews and Alan Stark among others. 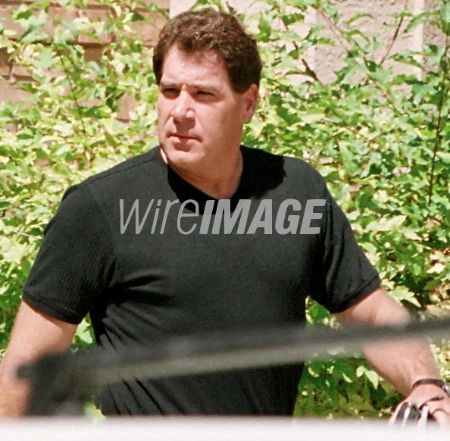 Blosil didn't appear in any other movie for around a decade. He only made his comeback as an actor in the mid-90s television sitcom Maybe This Time that aired on ABC for two seasons. Blosil's ex-wife Osmond was the main cast of the series.

Blosil was a guest star in the series; making an appearance as an executive consultant in the 1995 episode Please Re-Lease Me. Blosil reprised his role in the 1996 episode Lucky Puck.

Brian Blosil hasn't worked in any acting role after the ABC sitcom. Moreover, he has been remaining low key since his divorce from Osmond. It is not clear what career path Blosil pursued after his short-lived acting career.

Thus, his net worth is not known until the date. Meanwhile, some of the online sites have estimated his net worth to be between $500k and $1 million.

On the other side, his former spouse, Marie Osmond, has a hefty net worth of $20 million, as of 2020, according to Celebrity Net Worth. Osmond has a luxurious house in Orem, Utah.

Osmond's decades-long acting and singing career is the primary source of her income. Osmond is famous for her appearances in television series and films such as Rooster, Marie, and The Love Boat among others.

Is He Dating Anyone After Marie Osmond Divorce

Former actor Brian Blosil is not known to be in a relationship with anyone as of present. Blosil is 67 years old as of 2019 and is believed to be living a single life since his divorce from his first wife, Marie Osmond.

Blosil and Osmond got married on 28th October 1986 at the Jordan River Utah Temple, Utah. Blosil and Osmond gave birth to two children in their decades-long marital relationship. They welcomed their first child, Rachael Lauren on August 19, 1989, and later their second child Matthew Richard on July 6, 1998. 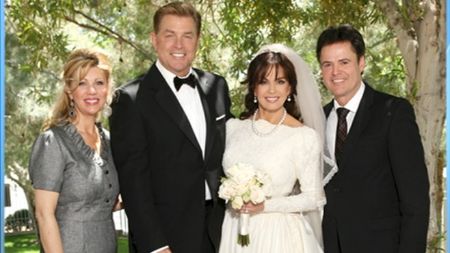 Unfortunately, their son Michael Bryan died from suicide on February 26, 2010. Michael jumped from the eighth floor of his LA apartment.

After over two decades of marital relationship, Blosil and Osmond announced they were divorcing in March 2007. Then, both of them released a joint statement revealing none of them assigned fault for the divorce.

Blosil lives a single life after the divorce while Osmond remarried her first husband, Stephen Craig.

The 66 years old, Brian Blosil was once diagnosed with a life-threatening illness, brain tumor. After the diagnosis of the tumor he has to go through several surgeries.