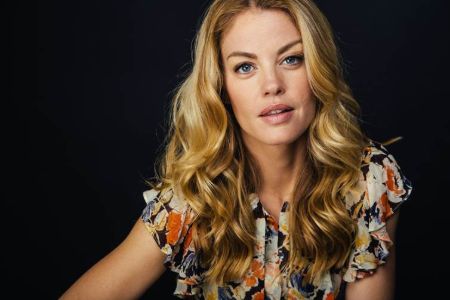 The well-renowned Canadian actress, Bree Williamson is very famous for appearing in the series such as Gossip Girl, Deception, and Earth: Final Conflict. Bree is married twice in her life and is now leading a healthy married life with second husband Michael Roberts.

Bree Williamson was born on 28th December 1979, in Toronto, Ontario, Canada and grew up along with her sibling sister Tarra Williamson. She is of Canadian nationality while her ethnicity is North American. 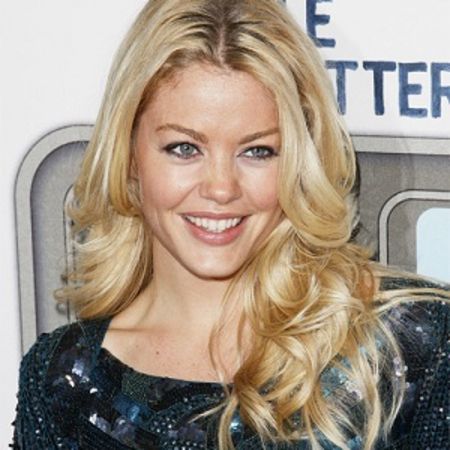 Regarding Bree's education, she went to Bayview Glen School, and after the completion of her school level from there, she went to the University of Toronto to study bachelors in science. In her early days, she planned to do some business but later on, changed her mind to become an actress.

The information about her parent is not revealed.

Just after the completion of her graduation, Bree Williamson got the opportunity to play the role of  Jessica Buchanan on the series, One Life to Live from 2003 to 2012. While giving the audition for a role on OLTL, she was initially rejected but later selected after Erin Torpey resigned from it.

Bree has also worked with Meagan Good and Laz Alonso in the series Deception. Her latest work is in the TV movie, Intensive Care.

Bree Williamson's Net Worth and Salary

Bree Williamson has a net worth of $2.5 million which she has accumulated from her acting career. An average salary of an actor in Canada is around $22,718 per year so she also might be receiving her salary in the same range.

Th actress has worked in a number of  TV series and moves. It is her major source of income too.

Bree lives in a lavish mansion and drives expensive cars.

The 39-year-old, Bree Williamson has married twice in her life. Currently, she is in a married relationship with second husband, Michael Roberts. The couple shared the wedding vows in 2008 after dating some for some months. The couple has already celebrated the 10th anniversary and still going strong without any rumors of extramarital affairs.

Together the couple has shared a son named McGreggor Edward Roberts in 2010. Bree and her husband Roberts have been together for a long time now and still seems very strong with each other. The couple currently resides in Los Angeles, California, with their kid.

Previously she was married to former husband Josh Evans on December 29, 2005. The former couple separated after two years of relationship in 2007. The later divorced.