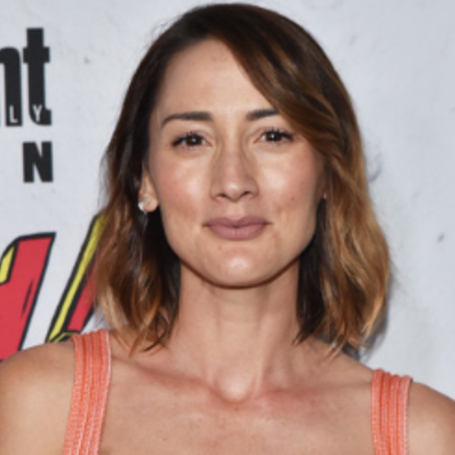 Bree Turner is a prominent American dancer and actress who starred as Rosalee in NBC's television series Grimm. She also racked up her fame playing Joy Haim in the romantic comedy movie The Ugly Truth. Her other critically acclaimed movies and television shows are Smashed, Just My Luck, and Good Girls Don't.

Bree Turner was born Bree Nicole Turner on March 10, 1977, in Palo Alto, California, the United States. She is the daughter of Kevin Turner, a former NFL linebacker.

Talking about education, she completed her school from Monte Vista High School in 1995. Then, she enrolled at King's College London and later attended the University of California, Los Angeles.

She is American by nationality and white by ethnicity. As of now, she is 43 years old.

She Played Rosalee Calvert In 'Grimm'

The 5 feet 8 inch-tall, Turner landed her debut role in the comedy-adventure film Dunston Checks In in 1996. The next year, she appeared in the television series USA High. 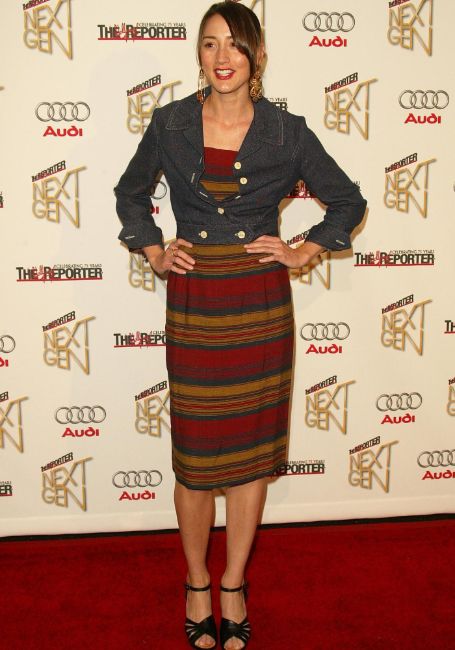 She worked as a background dancer in movies such as The Big Lebowski, She's All That, and Austin Powers: The Spy Who Shagged Me.

Bree played the main role of Tina in the anthology series Undressed in 1999. The same year, she was cast in Mike Mitchell's Deuce Bigalow: Male Gigolo.

Her other early movies and television shows include Backyard Dogs, The Wedding Planner, Spin City, and Cold Case. In 2004, she was seen in the sitcom Good Girl Don't.

From 2012-2017, she portrayed the recurring role of Rosalee Calvert in NBC's television series Grimm alongside David Giuntoli and Sasha Roiz.

She Holds Net Worth Of $3 Million

According to Celebritynetworth, Bree Turner has a net worth of around $3 million as of July 2020. She mainly garnered a good chunk of wealth from her work in movies and shows.

Turner was cast in 2009 romantic comedy movie, The Ugly Truth, which ama s sed $205.3 million at the box office against the producing cost of $38 million.

Bree Turner was previously married to an orthopedic surgeon, Justin Saliman. The two tied the knot on June 22, 2008, at the Casa Del Mar hotel in Santa Monica, California. 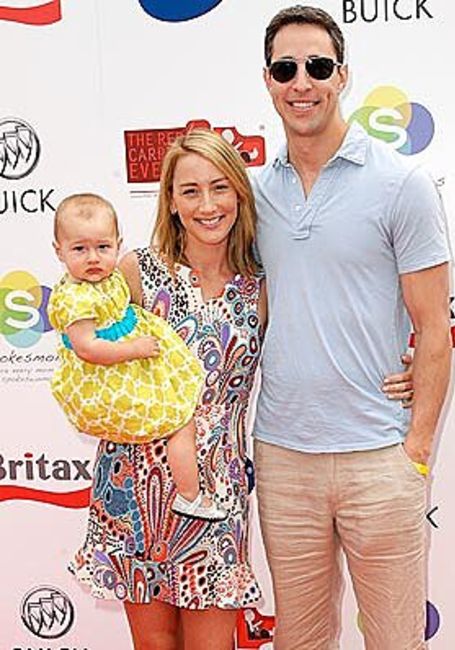 Bree Turner with her ex-husband, Justin Saliman and daughter on Saturday at Britax and Buick’s The Red CARpet Safety Event SOURCE: People

They welcomed their first kid a daughter, Stella Jean on June 29, 2010. Turner also gave birth to their second kid son, Dean on September 12, 2012.

Sadly, Turner and Saliman divorced in 2018 after ten years of their conjugal relationship her current relationship status is unknown to the media.