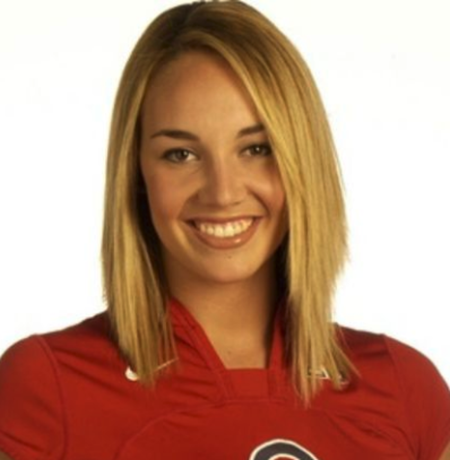 Bre Ladd is an American former volleyball player. She is perhaps most well known for being the wife of former Los Angeles Lakers forward turned head coach of the Sacramento Kings, Luke Walton, and the mother of their two children. 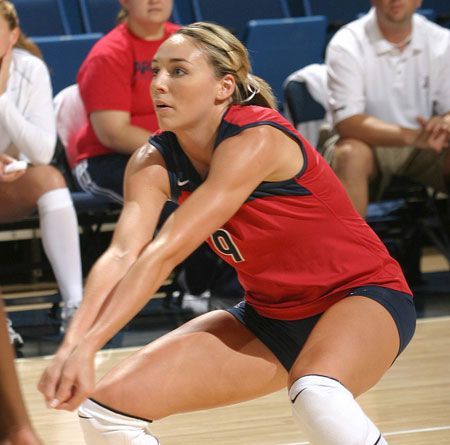 Ladd was born and raised in Tucson, Arizona, and studied at Canyon Del Oro High School, where she holds a record of 971 career kills, 146 career aces, and 146 career blocks in volleyball. She was named the 2001 Gatorade National High School Volleyball Player of the Year and the Arizona Republic Arizona State Player of the Year.

Ladd continued playing during her time at the University of Arizona and set numerous records as a freshman including 124 blocks and 1.09 blocking average. She was named to the Pac-10 All-Freshman team.

She majored in community and public health and made the honor roll, hoping to fast-track her way to a nursing school after graduation.

Bre Ladd is perhaps most well known as the significant other of former basketball player turned coach, Luke Walton. Walton was a former NBA forward who played nine seasons for the Los Angeles Lakers from 2003 to 2012 and with the Cleveland Cavaliers for the 2012-13 season. After retiring, Ladd became the head coach for the Lakers from 2016 to 2019 and currently serves as the head coach for the Sacramento Kings. 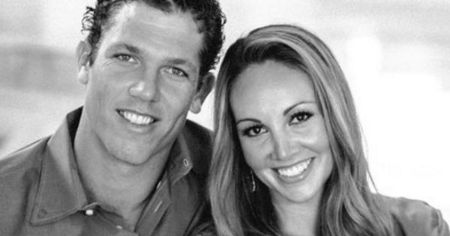 Bre and Luke met in 2002 when each was at the University of Arizona. Both student-athletes, Bre played collegiate volleyball and Luke was a basketball player. They only began dating in 2005 and got engaged over Christmas Eve, 2012.

Bre Ladd and her husband have two children together, both sons. Their firstborn, Lawson Walton, was born in 2014. Their younger son was born in 2016.

Her Husband was Accused of Sexual Assault in 2019

Ladd's husband Luke was accused of sexual a s sault by Spectrum SportsNet host Kelli Tennant on April 22, 2019. The lawsuit alleges that Walton forced himself on Tennant and performed acts of a sexual nature without her consent. Walton denied the charges and said that the encounter was consensual. There was no sufficient evidence to incarcerate Walton and the lawsuit was dropped on December 5, 2019, at the behest of Tennant.

What is the Net Worth of Bre Ladd?

Bre Ladd is estimated to have a net worth of around $500 thousand. On the other hand, her husband Luke Walton is believed to have a wealth exceeding $16 million. His wealth comes from his career as both a basketball player and a current basketball coach. Ladd is among the primary beneficiaries of Walton's wealth.