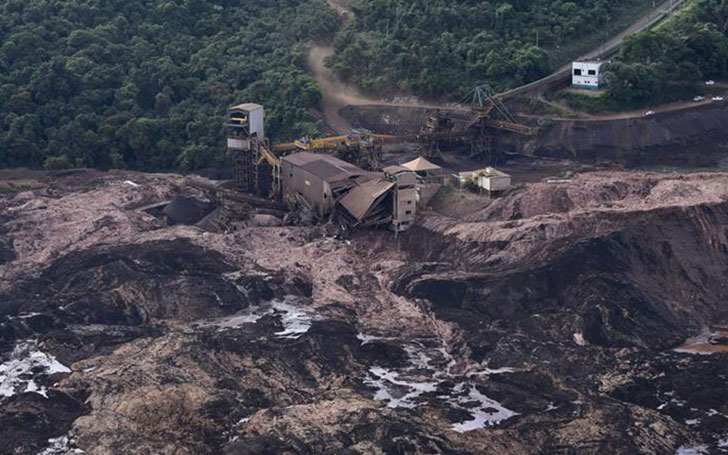 On Saturday, the Brazilian firefighters from the Minas Gerais fire department reported that at least 40 people were killed at the site where the dam burst at an iron ore mine owned by Vale SA, Belo Horizonte. More than three hundred people are still missing as per rescuers. 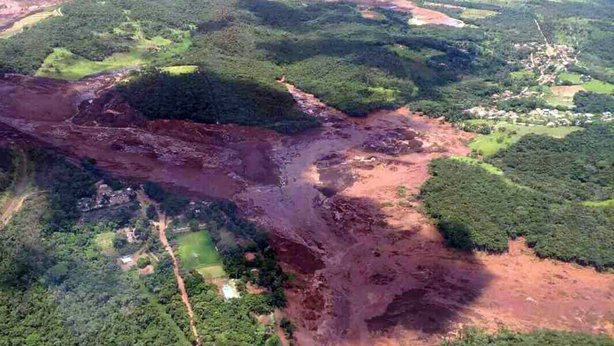 Around 100 firefighters were deployed with advanced machinery and tools to save the people. Dozens of rescue helicopters were provided which were used in the place where the land access was cut off.

The Governor of the states of Minas Gerais, Romeu Zema said, " Most likely, from now on we are mostly going to be recovering bodies.” President of Brazil, Jair Bolsonaro also stated the incident to be the first big emergency since his joining office and flew over the affected area on the incident day.

On Friday the dam released a torrent of reddish-brown mud leaving huge destruction of about 150 meters (500 foot ) and at least 40 dead and 300 missing. The mud knocked over and buried several structures and surrounding areas. 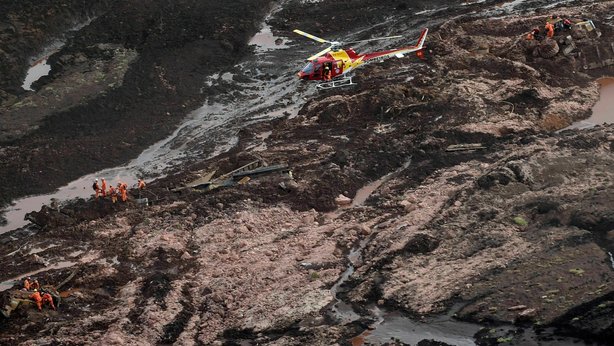 According to Vale CEO Fabio Schvartsman, the devastating accident is a 'human tragedy much larger than the tragedy of Mariana, but probably the environmental damage will be less.'. He said, "The principal victims were our own workers, the restaurant where many ate was buried by the mud at lunchtime."

Later he refreshed the news and said, 'Of the 427 workers who were on hand when the dam collapsed, 279 had been accounted.'

This is not the only disaster caused by the Vale, In 2015, the mine flowed out waste called tailing. Tailing is often composed of the sand and is non-toxic according to Vale. But, a UN report found that the waste from the iron ore mine is a high level of toxic heavy metals.

Vale is the largest mining company of Brazil. Just two hours after the incident took place, the stock of the company fell about 10 per cent on the New York Stock Exchange.