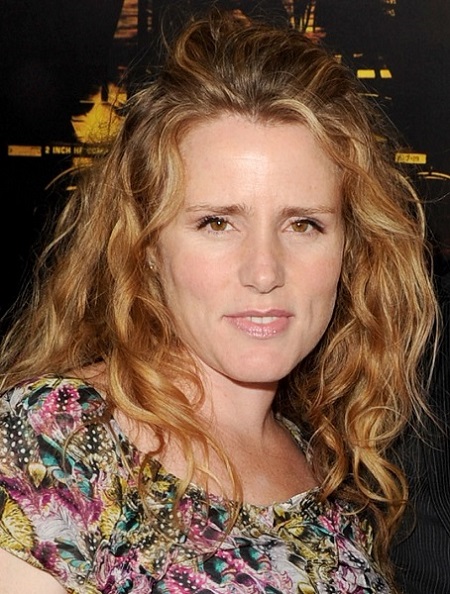 Brandy Lewis is a rising American socialite and entrepreneur who has worked in numerous movies and television shows. The entrepreneur, however, grabbed international attention after tying the knot with husband, Ethan Suplee.

Short Biography And Siblings: What Is Her Age?

Brandy was born on 13th December 1975 in Los Angeles, California, the United States of America. She is currently 45 years old. She was born to the late Geoffrey Lewis and mother Glennis Duggan Batley.

Brandy’s personal life is also one of the reasons behind her stardom. She is married to actor Ethan Suplee. As per sources, the duo first met while they were only sixteen years old. They first became close friends before starting dating.

After being close friends for many years, Ethan started developing romantic feelings for Brandy, but she was not ready, so they maintained distance. 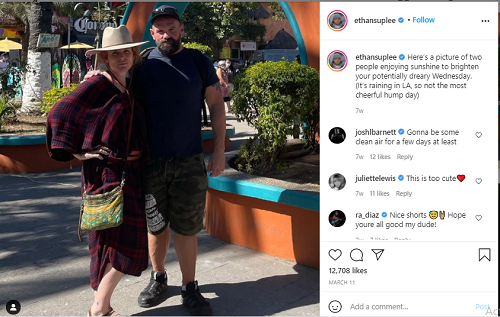 However, it seems like the duo was meant for each other. They again started dating in 2001. On 23rd June 2005, Brandy gave birth to their first child, daughter Francis Clementine Suplee.

After welcoming the first child, the duo decided to take their relationship to the next level. They got married in 2006 in an intimate wedding ceremony. The duo welcomed second kid, daughter Billie Grace Lewis in April 2007.

As of now, Brandy and Ethan enjoy over fifteen years long marital life without any divorce issues.

Brandy, in her late nineties and twenties, was an a s sistant to her sister Juliette. Similarly, she even had served as a producer in the doc u mentary.

Back in 2015, Brandy launched a creative experience company, Makers Mess, which provides products and services like Kids Art Camps, Virtual Workshops, Team-Building, Corporate Events, and many others.

On the other side, her husband is an American actor widely known for appearing in movies like Without a Paddle, American History X, The Wolf of Wall Street, Remember the Titans, and many others.