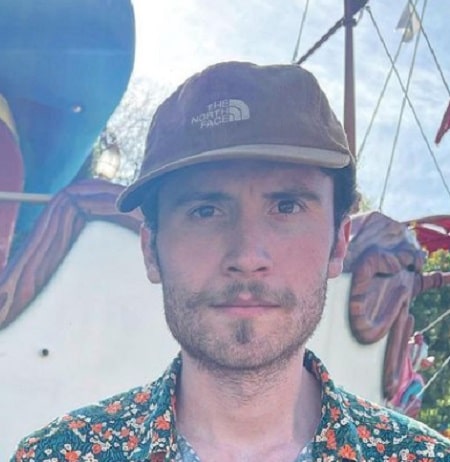 Brandon Calvillo is a trendy American actor and social media personality who is famous on Vine for his funny, self-aware personality. Besides, Calvillo has already accumulated more than 219k subscribers on his YouTube channel Brandon Calvillo Presents.

Born on July 28, 1994, Brandon Calvillo's age is 27 years old as of early 2022. Calvillo holds an American nationality and peaks at the height of 6 feet 1 inch. Besides, Calvillo's mother is Kimberly Calvillo, but the name of his father has not been offered to the media. 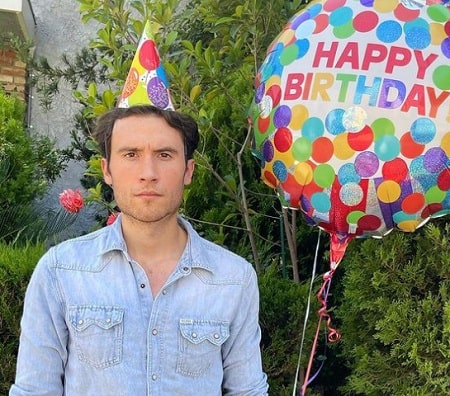 The actor is not only the child of his parents as he has two siblings; Gregory Calvillo and Jesse Calvillo. Also, his brother, Jesse, is a social media star who collaborated with numerous other Viners, including Charlie Classic.

Short Details On His Career

Calvillo came into media prominence for his funny content on Vine. On March 14, 2013, he posted his first video on Vine. Later, the talent agency GrapeStory helped land him a 10 Vine deal with Virgin Mobile. Since the revocation of Vine, he has written and directed several short films.

Not only that, but he is active on Instagram and YouTube. Since October 15, 2012, Calvillo has been active on YouTube, where he showcases his talent. Furthermore, he has appeared in various films, including SHFTY: Super Happy Fun Time, Yay, Warzone, Just Girly Things, Sanders Shorts, and Major Crimes.

Calvillo has made his appearance in various short films such as Night Light, The Conspiracy, Chris and Anthony, New Year's Eve, First Date, The Conspiracy Part II, Sugar Pine 7, and many more. Apart from acting, he also has experience working as a writer, producer, director, and editor.

Who Is Brandon Calvillo's Girlfriend?

Currently, the YouTuber Calvillo seems to be leading a single life and does not have a girlfriend. None of his current social media posts suggests the internet personality to be involved in romantic affairs. However, he was once linked with Lacy James.

People thought they were dating each other, but the exact details have always remained a mystery. Now, Calvillo is focused more on his career. And he is pretty secretive when it comes to the topic of his love life. So, it isn't easy to know about his girlfriend.

Calvillo is a well-known YouTuber, actor, and producer (like David Dobrik) who has amassed a decent amount of money under his name from his multiple works. According to Celebrity Net Worth, Calvillo is estimated to have a net worth of around $1 million. 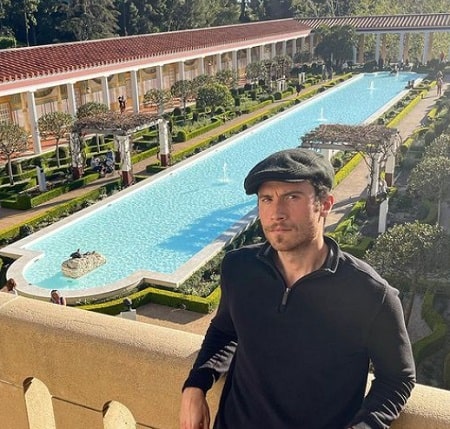 All of the multi-talented personality's fortune came from his work as an actor and his presence on YouTube. According to the Social Blade, his estimated earnings from YouTube are $4 - $61 monthly and $46  -  $730 per year. For your information, an actor in the United States earns around $48,401 to $71,712.

Similarly, producers have an average salary of $55,569. So, from his multiple works, Calvillo might have earned in the same range.