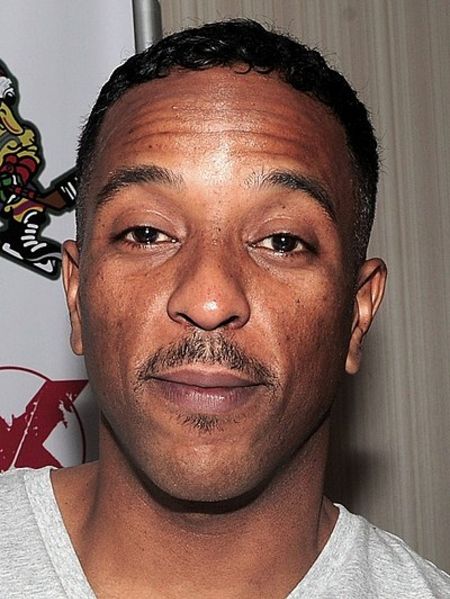 Brandon Adams is an American film and television actor most known for his roles in movies like the Mighty Ducks series, Sandlot, Moonwalker, and Polly, as well as TV series like The Fresh Prince of Bel-Air, A Different World, and Moesha.

How Old Is Brandon Adams? What Is His Height?

Adams' professional career began as a toddler when he was cast in several TV commercials and print advertisements. He made his on-screen acting debut at the age of seven.

What is Brandon Adams Known For?

Brandon Adams began his professional acting career as a child actor. He landed his first on-screen role at the age of seven in an episode of the ABC sitcom and the spin-off of Soap, Benson, in 1986.

He made a breakthrough when he was cast in the Michael Jackson-starring experimental anthology musical film Moonwalker. He played Zeke in the "Smooth Criminal" segment and a younger version of Michael Jackson himself in the parody "Badder" segment. 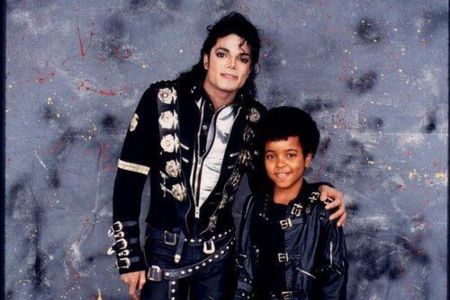 He went on to feature prominently as Dion / Tino in the NBC sitcom Different World from 1981 to 1991 and had two different appearances in another NBC sitcom, The Fresh Prince of Bel-Air starring Will Smith, in 1991 and 1994.

Since then, Adams has played Terrence in the Fox comedy-drama Roc, Alex in the ABC sitcom Boy Meets World, Michael in the ABC/The WB sitcom Sister, Sister, and Aaron in the UPN sitcom Moesha. 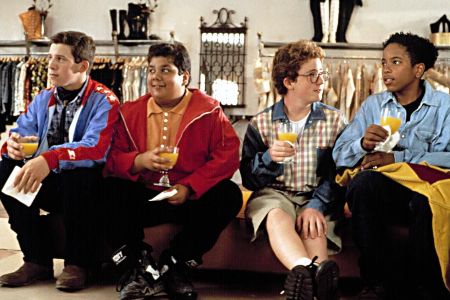 On the big screens, Brandon Adams is most known as Jesse Hall, who appeared in the first two installments of the live-action Mighty Ducks movie trilogy: 1992's D1: The Mighty Ducks and 1994's D2: The Mighty Ducks. Besides that, he has appeared in movies like The People Under the Stairs, The Sandlot, Ghost in the Machine, and Beyond Desire.

How Much Is Brandon Adams Worth in 2021?

According to celebritynetworth.com, Brandon Adams has a net worth of $300 thousand as of March 2021. He was an eminent actor in the late-eighties and early-to-mid-nineties with roles in movies like Moonwalker and The Mighty Ducks series and in TV shows like The Fresh Prince of Bel-Air, A Different World, and Moesha.