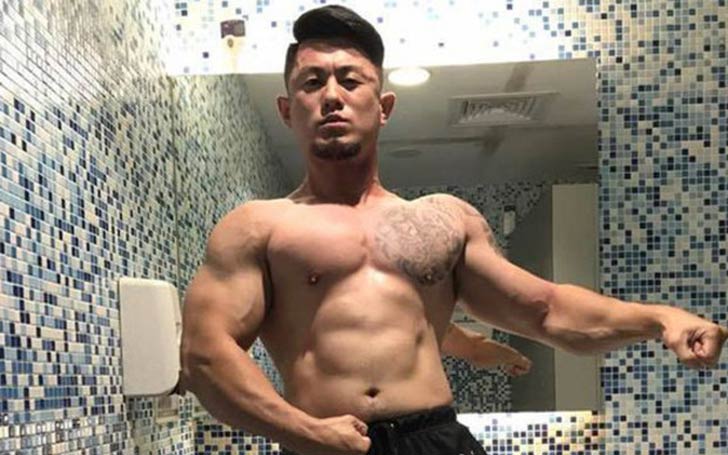 An MMA fighter Gary Chu, 28, arrested on suspicion of killing and dismembering his girlfriend's body on a residential complex flat on May 27 in Taiwan. Chu reportedly killed his girlfriend Yee-min Huang, whom he met on dating app Tinder, after finding she lied to him about her virginity.

The Taiwanese detectives reported that Chu slaughtered Huang, 27, in a jealous rage after finding she was not a virgin. Moreover, officers suspect Huang was cheating on Chu at the time of the murder. 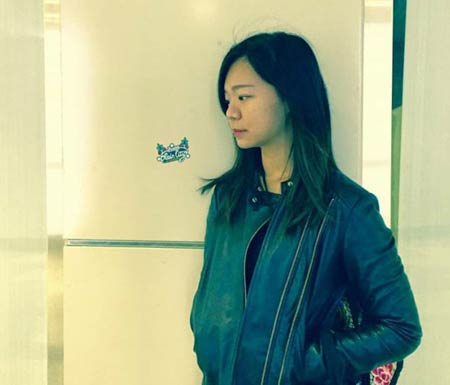 Police found him hanged from a tree near the Ministry of Health and Welfare Hospital in Xinzhuang District and also discovered a suicide note with words "She wronged me."

Yee-min Huang's brother, Francis Huang asked the public on Saturday, 26th May for helping him with searching his missing sister, who was missing since 19th May. 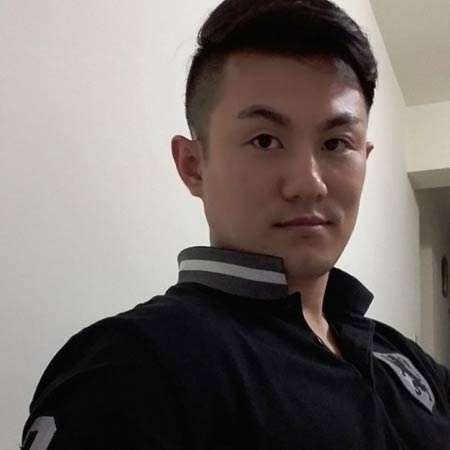 CAPTION: Gary Chu killed and dismembered his girlfriend for lying about her virginity SOURCE: Daily Star

never once hurt her or restricted her freedom.

After we met on Tinder, she lied to me saying she was a virgin. I felt deceived and betrayed when I found out she had been lying and also cheating on me with other men.

Police searched for Yee-min in Chu's home in Banqiao District after the girl's brother suspected Chu be the culprit. The authorities then went through the surveillance cameras in the residential complex, which showed the last images of Yee-min on 20th May.

The footage also showed Chu taking seven bin bags from his flat which he earthed into the flower garden of his complex. 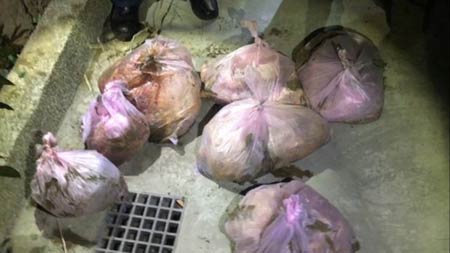 The authorities revealed on Sunday that they unearthed the victim's remainings from the flower bed.

Meanwhile, Taiwanese media reported a woman who claims to be Chu's ex-wife had come forward claiming he was abusive. She also accused him of imprisoning her against her will and shared pictures of her injuries.

Detectives have still been investigating the shocking case.