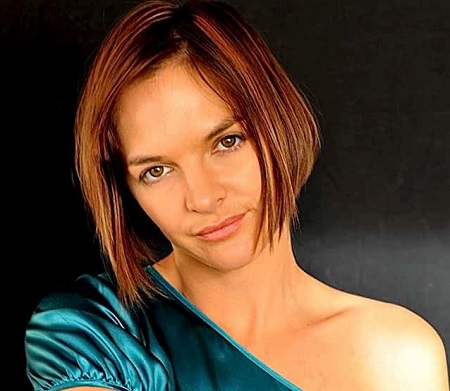 Boti Bliss is an  American actress who is mostly known for her work in many hit movies and TV shows. Notably, her longest recurring role of Maxine Valera from 2003-09 in the highly-rated TV series CSI: Miami earned her massive fame. Some of her other successful works are Ted Bundy (2002) and National Lampoon Presents Dorm Daze (2003).

Boti Bliss was born in New York, United States of America, on October 23, 1975. She experienced a dreadful childhood, spending her early days in a teepee outside of the mountain town of Aspen with her mother and stepfather. Her family used to knit and sell custom sweaters. Her biological father is a classical violinist.

Bliss has a younger brother Yuri Bliss and four half-siblings. Despite her rough childhood, Boti never lost her hope and always focused on her career. Her hard work and personal sacrification also made her more versatile in the acting field.

She holds American nationality and ethnicity wise; she is a White.

Boti Bliss started off her acting career with a small role in a 1997 TV series Cybill. Just a year after, Bliss scored her first movie role portraying Moria in Broke and Bleeding. The same year, the actress involved in many TV projects like The Magnificent Seven, Love Boat: The Next Wave, The Secret Lives of Men, The Pretender, and Nash Bridges.

Bliss has likewise worked in many hit big screens like The Mostly Unfabulous Social Life of Ethan Green, National Lampoon Presents Dorm Daze, and Pulse 2: Afterlife. The actress gained recognition after appearing in a role of Maxine Valera in the most hit TV series CSI: Miami sharing the screen alongside David Caruso, Emily Procter, Adam Rodriguez, Khandi Alexander among others. She appeared in the series from 2003-09. 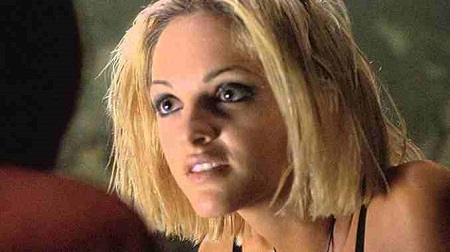 Following her longest TV role, Bliss also featured in many other successful television series which are The Young and the Restless, Christmas Icetastrophe, and Maron.

Boti Bliss has made an agreeable amount of money from her illustrious acting career. In 2019, her estimated net worth is around $1 million. She has worked in numerous movies and television shows which is her main source of income.

Even though she is living a lavish lifestyle, she has not disclosed anything about her estate and cars collection.

Boti Bliss is a married woman. She exchanged the vows with her husband Blair Hayes in 2010. Her spouse Hayes is a director. They welcomed their first child a son named Ashby Buck, on March 15, 2011.

The loving couple has been sharing the blissful married life from the past many years and still seems much in love.