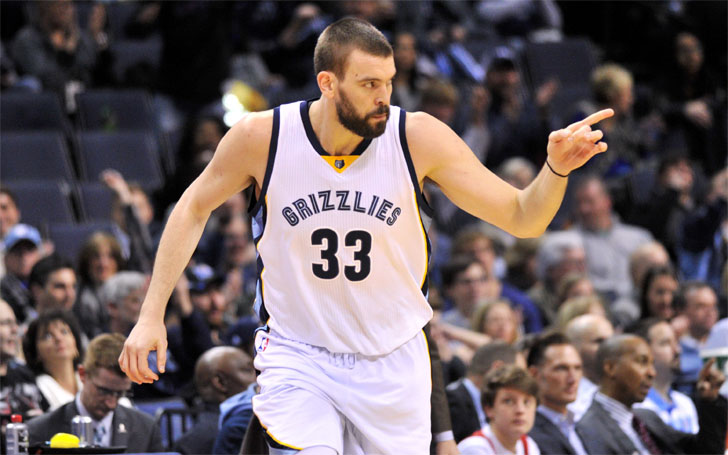 Is Gasol really moving to Boston Celtics, will he be the Boston’s next big player after Gordon? Will he leave Memphis? We have all exclusive details here plus his married life here.

Recently, Boston Celtics signed a 4-year contract worth $127,829,970 with Utah Jazz forward Gordon Hayward. He will receive an annual average salary of $29 million. 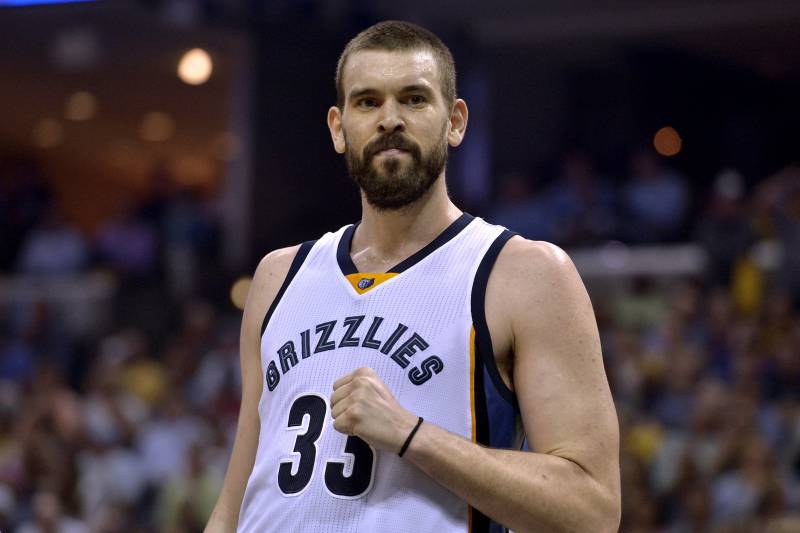 For the second year in a row, the Celtics snagged one of the top three free agents on the market with signing Gordon Hayward. Yet, many analysts still feel like they’re hunting another player for Boston Celtics.

Celtics hints that they could trade for Marc Gasol, as the Grizzlies’ future is in flux. According to a source,

''The trade market for stars has momentarily dried up. One player worth keeping an eye on, two league executives told The Vertical: Memphis' Marc Gasol. The Grizzlies lost Zach Randolph, Tony Allen could be next out the door, and if you were filling out your Western Conference playoff bracket today, Memphis probably wouldn't be in it. Would the Grizz move the 32-year-old Gasol for a ready-made rebuilding package of players and picks? Would Boston - which has to be wary of putting together a team that would beat Cleveland but still get pulverized by Golden State - be interested? Again, worth watching.''

Memphis just re-signed Mike Conley to a monster deal, Marc is still one of the best players around, and even in a strengthened West the Grizz will be competitive.

The Memphis star Marc Gasol met Cristina Blesa in Barcelona when he was training at the National team during the mid-2000s. The couple went on to date for around six years. Gasol and Blesa married on July 7, 2013, among their family and friends. Their marriage took place on Can Riera de La Pineda, in Arbucies, Girona. Since then, Gasol and Cristina are enjoying their conjugal life without any divorce rumors so far. The couple has a three years old beautiful daughter Julia. There isn’t much information about Marc Gasol’s wife Cristina unfortunately. Currently, the family of four lives in Memphis, Tennessee.