The former Bosnian-Croat war chief Slobodan Praljak has committed suicide by swallowing poison during a hearing in the International Court of Justice, Hague. After the embarrassing incident, the Int'l court has been criticized about how easily the criminal in custody carried poison inside the court.

He was immediately taken to the hospital and pronounced dead two hours later. After the death of the 72-year-old alleged 'war-criminal,' the Dutch police declared the courtroom a crime scene and had initiated an investigation.

Praljak swallowed poison when the presiding judge, Carmel Agius was reading out a verdict rejecting his appeal. He yelled, 'I am not a war criminal,' before he drank a dark liquid from a small bottle that he carried in his coat's pocket. He added,

I just drank poison. I am not a war criminal. I oppose this conviction.

The defending lawyer told the associate press it is super easy to bring poison into the court. While, the prominent Serbian lawyer Toma Fila said, security system in the court was just like at an airport. She added,

Security officers inspect metal objects and confiscate cell phones, but 'pills and small quantities of liquids' would not be registered.

Praljak was sentenced in 2013 for his participation in war crimes including a massacre of civilians in central Bosnia and the deliberate destruction of Mostar bridge in 1993. 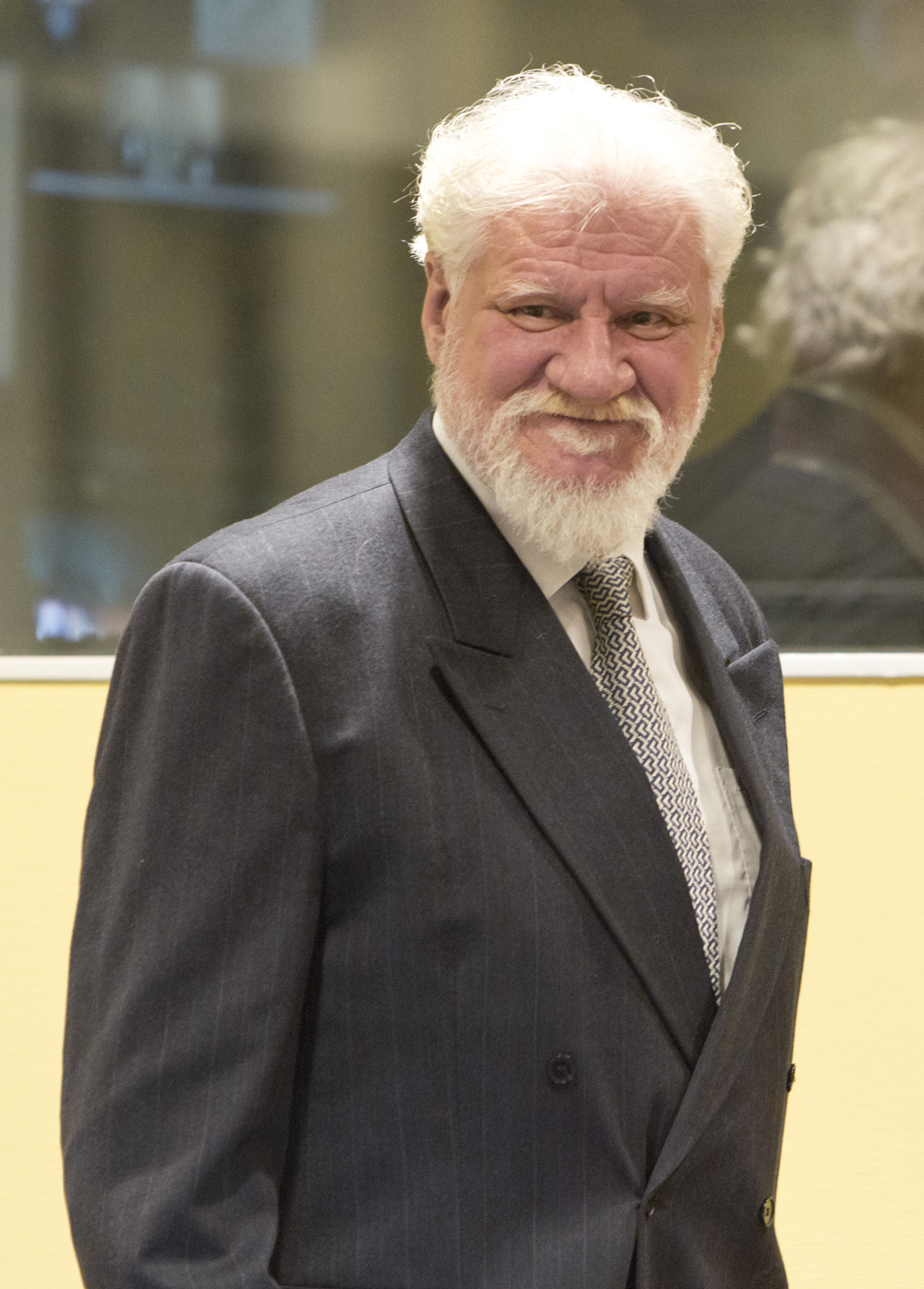 Praljak was one of those six Croatian politicians imprisoned for their direct participation in a campaign to drive Muslims out of a would-be Bosnian Croat mini-state in Bosnia in the early 1990s.