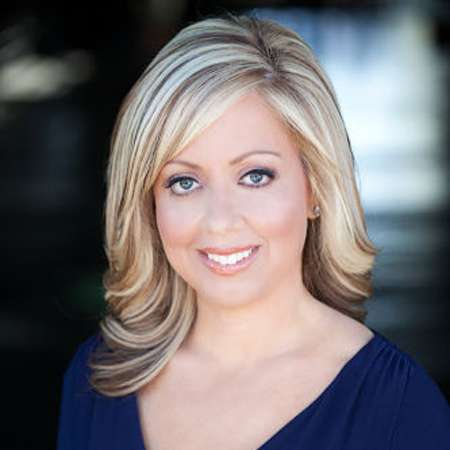 Bonnie Schneider is a meteorologist on television who authors Extreme Weather and appears on The Weather Channel. She previously worked for Headline News, and Bloomberg Television. While working at Bloomberg, she covered Hurricane Sandy for Bloomberg Television from their world headquarters in New York City.

She was born on 1969 on Jericho, New York. She has been known to cover Hurricane Sandy, Hurricane Irene as well as other major events including the Winter Olympics. Her appearance and skills on screen make her a popular personality. She previously worked for Bloomberg Television as well and her nationality is American.

Bonnie studied at Boston University where she earned a bachelor’s degree in journalism. For her meteorological studies, she chose the State University of New York as well as the Hunter College. After completing studies, her journalism career started as a weekend meteorologist at the KPLC-TV situated in Lake Charles, Louisiana.

Bonnie Schneider rose to fame after covering the Hurricane Sandy for the Bloomberg Television which was televised live for the Huffington Post Live. Last House Standing, a DIY Network show, involves her as a co-executive producer as well as an Extreme Weather Expert. This show is dedicated to giving information about making houses storm and hurricane proof.

Moreover, she has also contributed to the coverage of 2008, China earthquake as well as the Cyclone Nargis. She has also worked for the NC affiliate, WXIA as well as for the WLVI-TV situated in Boston.

She worked in the WLVI-TV before working for the Bloomberg television. Her other endeavor’s include working also for the CBS network in the New York City where she held the position of a fill-in meteorologist on the show entitled The Saturday Early Show.

Bonnie Schneider's Net Worth And Salary

Bonnie has a net worth of $3 million and a height of 5 feet 3 inches. Her salary is yet unknown.

Owing to her contributions, Schneider has been awarded the American Meteorological Society’s Seal of Approval and has also been inducted into the Jericho High School Hall of Fame.

As far as her personal life is concerned, Bonnie seems to be secretive about it. Her previous string of relationships and the names of her previous boyfriends have not been flashed out to the general public. She has managed to keep that a secret.

However, the fact that she is married has not been hidden from the public. After meeting through his sister, Bonnie fell in love with Michael Samuel Sikowitz. After deciding to have dinner together, the couple fell in love and started dating.

They got married on 30th April 2000 but have had no children yet. They have also not had any extramarital affairs as far as the tabloids are concerned and do not seem to be moving towards divorce.