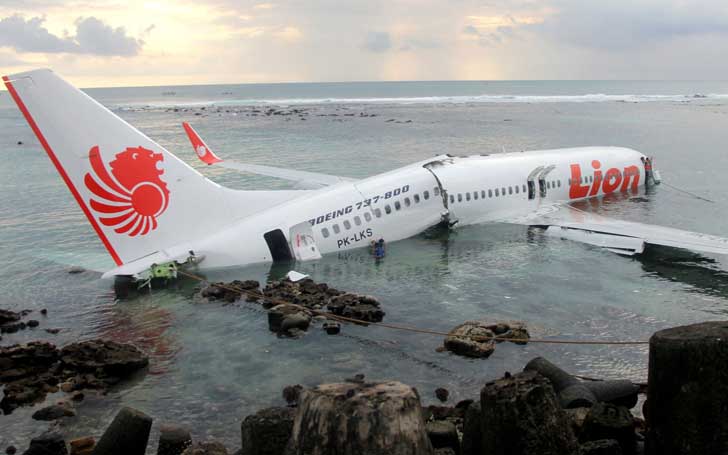 An Indonesian Lion's Air Flight, Boeing 737, Crashes Into The Sea Minutes After It Left The Indonesian Capital Jakarta

A Lion Air passenger plane, Boeing 737, with 188 people on board crashed into the Java sea minutes after taking off from the Indonesian capital, Jakarta on Monday morning.

Yahoo reported a spokesman for Indonesia's search and rescue agency, Yusuf Latif, said that the flight, JT610 lost contact 13 minutes after it took off (6:20 am local) to the Pangkal Pinang, an island north of Indonesia's capital. 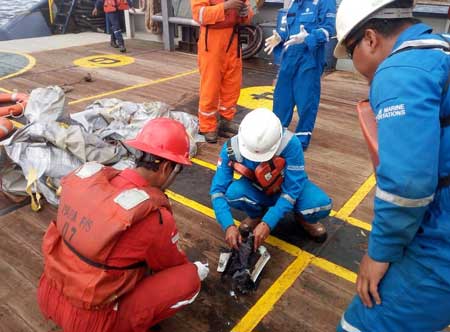 Indonesia's national news agency Antara confirmed the flight was carrying 178 adult passengers, three infants, and seven crew members including two pilots. The news agency further said that the pilot had requested permission to return to the airport before they lost contact.

A tugboat leaving Jakarta on early Monday morning reportedly saw the plane plunging into the sea which is believed to be 30-35 meter deep.

An official of state energy firm Pertamina said that debris thought to be from the aircraft,  including the seats was found near offshore refining facility.  Head of Indonesia's disaster agency, Sutopo Purwo Nugroho tweeted the images showing the debris and personal belongings of the passengers in the aircraft.

Head of the search and rescue agency, Muhammad Syaugi said the wreckage has been found around the location where the flight lost contact with ATC officials. He said at a press conference,

We don't know yet whether there are any survivors. We hope, we pray, but we cannot confirm.

Officials reported the flight JT610 was last recorded at 3,650 feet, around 15 km north of the Indonesian coastline with the speed of 345 knots (397 mph). 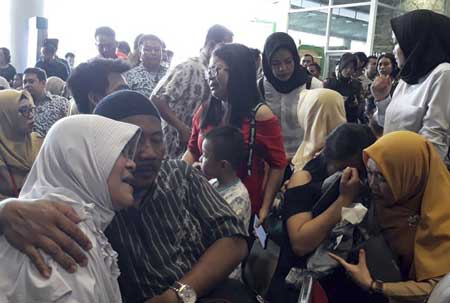 CAPTION: Relatives of the passengers on the Boeing 737 SOURCE: Daily Mail

The last major air accident in Indonesia was in December 2014 when AirAsia Indonesia's Airbus A320 carrying 162 people crashed into the waters after taking off from Surabaya to Singapore. All 162 people lost their lives in the accident.

Back in 2013, Lion Airline's flight 904 crashed into the sea after it slept from the runway while landing at Bali's Ngruah Rai International Airport. The aircraft was carrying 108 people including the crew member and all of them survived in the accident.