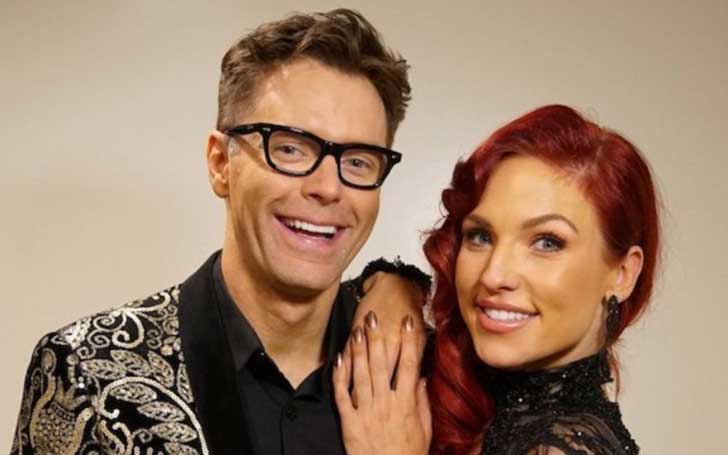 Dancing With The Stars got its 27th champion last night! Bobby Bones and Sharna Burgess were announced the champion in a live finale on Monday night ahead of Alexis Ren and Alan Bersten, Milo Manheim and Witney Carson, and Evanna Lynch and Keo Motsepe. 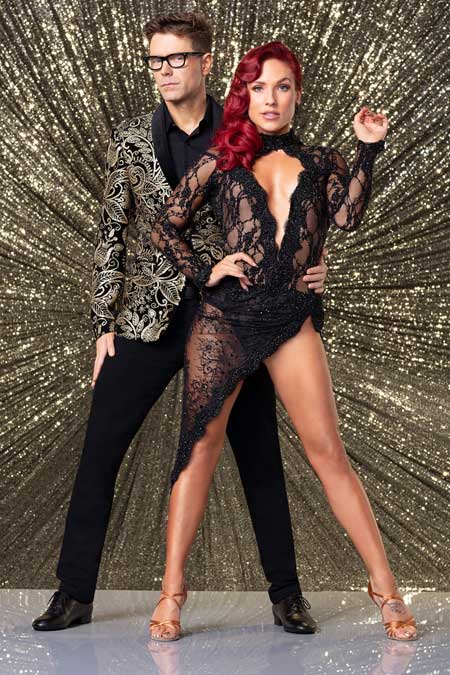 Bones said "Thank you to the people, thank you, Sharna, for making all this possible," after winning the competition. Tom Bergeron, the co-host said, "You are, in very true words, the people's champion my friend."

Talking to the reporters, Bones told he was " in shock" after his win. He told,

I apologized so many times to [Sharna] for getting stuck with me because she's so good and talented. I mean if you have a pencil, how do you paint a portrait? It didn't make sense, but she stuck with me. It was very difficult for me to comprehend some very simple things, even today!

I'm so thankful for her people because without the people we wouldn't be here. Without Sharna, I wouldn't be here! I know my place in this and I don't get it twisted one bit!

Though Bones' journey ended in DWTS, it wasn't the last time he was performing for the audiences. ABC announced on Monday evening that the season 27 champion and fellow show contestants Joe Amabile, Juan Pablo Di Pace, John Schneider, Mary Lou Retton, and Manheim will be performing the Dancing with the Stars: Live! A Night to Remember tour which will start on December 15.