Blythe Danner's Life After Tragic Death Of Husband Bruce Paltrow-Has She Moved On? 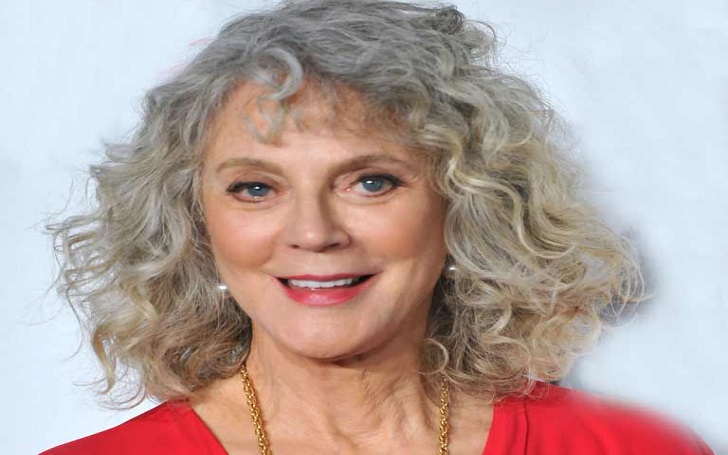 Acclaimed actress Blythe Danner was devasted when she lost her husband of 33 years producer Bruce Paltrow in 2002 from oral cancer in Italy while celebrating their daughter Gwyneth Paltrow's 30th birthday.

As it been sixteen years since Blythe lost her partner, has she been able to move on? Is she someone? What do you think?

What is The Current Relationship Status Of Blythe Danner?

If we believe the sources, Blythe Danner is single at the moment. Well, yes the 74-year-old actress has not been romantically linked with any men after the demise of her husband.

In one of her interviews with Fairfax Media in 2015, Blythe stated that she has not been in any relationships and has lost the interest in love. 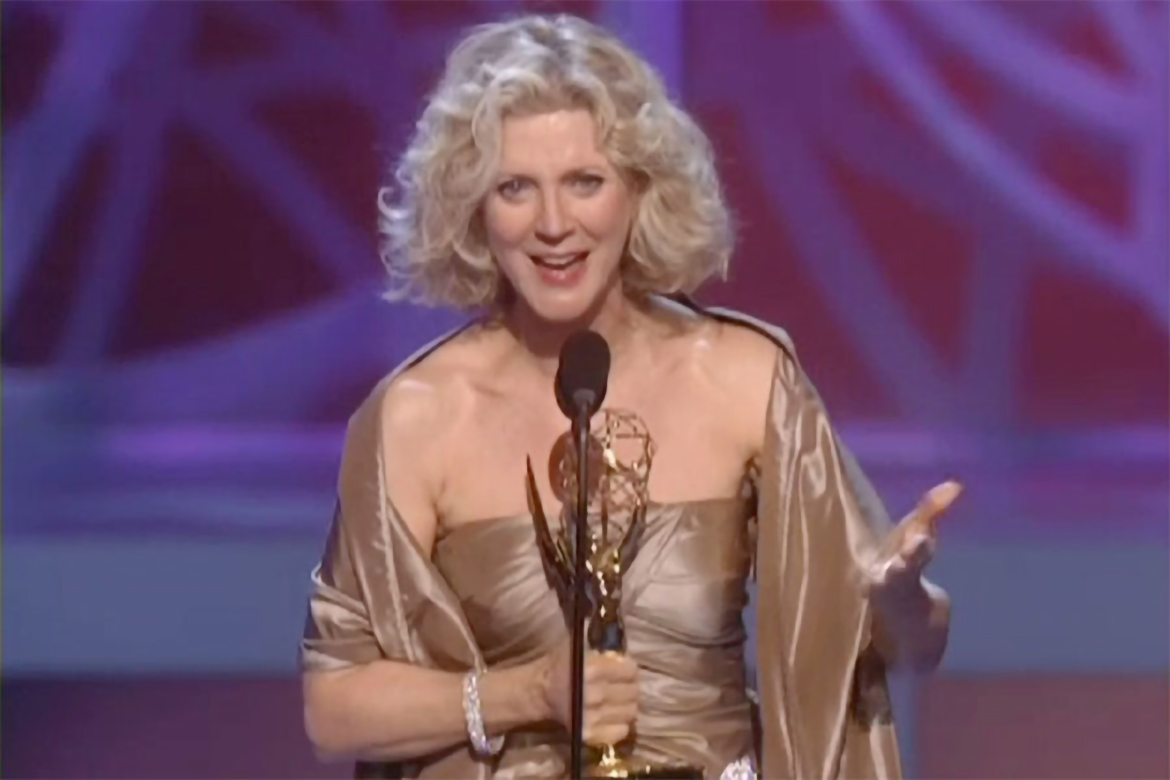 "He was the life force of the family, so it's been a real loss. Some days it still doesn't sink in. I keep thinking, 'Where is he? Oh...' It's still very strange."

"I just don't have the desire to."

Well, it is not easy to move on from someone.

She also mentioned that though her actress daughter Gwyneth Paltrow tried to set her up on a date a couple of times, she isn’t really sure if Paltrow wanted her to be open about it.

No, she never tried to set me up on a date, because she knows the kind of man that I am attracted to and even though she would like me to be more open, I am not so sure that she is.

Well, Blythe Danner isn’t actively looking for a relationship at the moment, but at the same time, she wouldn't say no to it either.

It would be great to have somebody fall from the sky and be perfect but I am just not searching for that. I have a full life I have four wonderful grandchildren and I have been so fortunate in the last three years when I have more than I have worked in years… I realise when you get older there is still a lot out there to embrace.

Currently, the actress is busy with her work and seems like 2018 is going to be her year: She is working on several movies including Hearts Beat Loud, Strange but True and What They Had.

"For better, for worse, for richer, for poorer, in sickness and in health, until death do us part," Blythe and Bruce actually fulfilled their promise they were always together helping, caring, and loving each other until death apart them.

Blythe Danner and Bruce Paltrow exchanged got married in 1969. The couple first met when Bruce began directing stage productions in New York City in the late 1960s. Eventually, after several meetings, they fell in love and tied the knot on December 14, 1969. 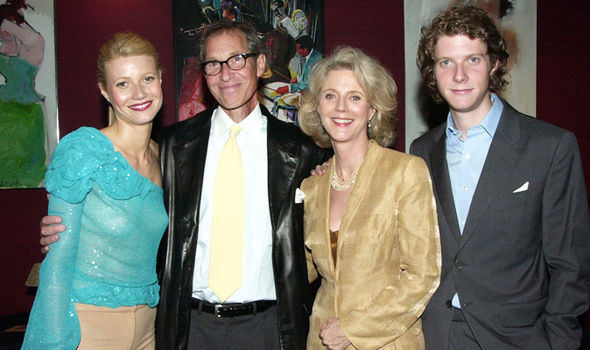 Blythe Danner with her children and husband  Bruce Paltrow

Blythe shares two children with her late husband, Gwyneth Paltrow and Jake Paltrow, and both of them are quite successful in Hollywood.