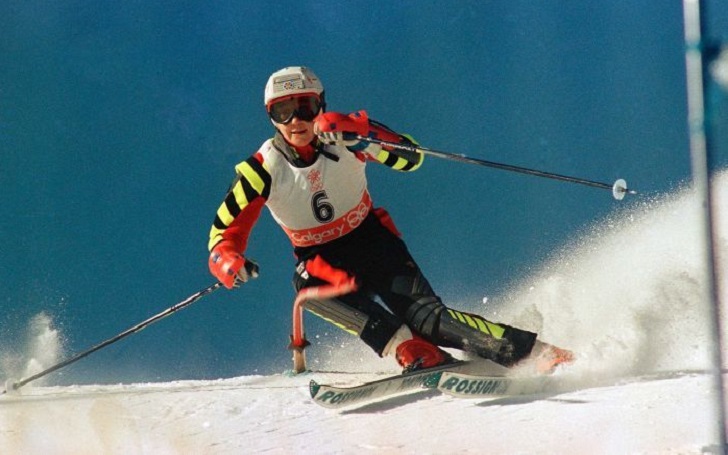 Blanca Fernandez Ochoa, who had competed in four Winter Olympics, has been found dead after around two weeks she disappeared. 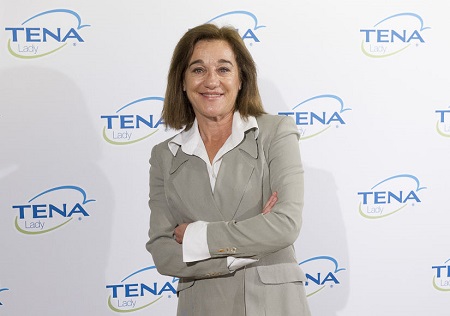 Spain’s National Police confirmed the tragic news via Twitter and even expressed their sympathy. They tweeted:

Our deepest condolences to the family and friends of #BlancaFernandezOchoa and a million thanks to all the volunteers who during these days have participated in the search work.

BBC and CNN International reported that the body of Blanca was discovered in a mountainous area near Cercedilla in Madrid, Spain. The exact cause of her death is still not known.

As per Spain’s National Police, Blanca was last seen on 23rd August in Aravaca district on the outskirts of Madrid. She was then seen driving a black A-Class Mercedes. CNN reported that the police found her car and found Blanca after three days.

Hola! reported that Blanca ventured out into the hilly area for some hiking, as per her family.

Blanca’s loved ones grew worried when they did not hear from her later on the day. After some time, they reported a missing report to the police.

I am sure she decided to go there and something has happened to her. I can’t think of any other explanation.