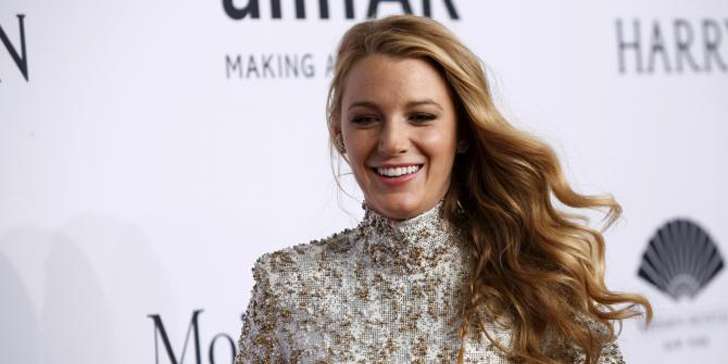 Actors Ryan Reynolds and Blake Lively are ultimately one of the best couples in the Showbiz. They are happily married and are even parents to their 2-year-old daughter James and are now expecting their second child. Their love story started back in 2010 where they meet while Reynolds was shooting for the movie Green Lantern and Lively was cast opposite her. Despite their huge age difference of almost 11 years they fell in love eventually and started dating each other and soon the love affair turned into a serious relationship with them. They got married in 2012, in a private wedding ceremony. Their wedding photos are exclusive.

On 2014, their first daughter, James was born. And the couple now is expecting their second child, they announced the good news in the media early this April. They are very much excited about their new child and are happy to be parents. They say that being parents is an adventurous experience. They say they haven't decided any baby name for their new child yet. These two are spotted together a lot of times, in award shows, movie premieres and in various events. And whenever they are together, they sure do compliment each other a lot.

The attractive pair has become media's eye candy and is always caught on camera. Blake lively, recently appeared showing off her baby bump with Reynolds, all dolled up and looking spectacular even with her pregnancy. Reynolds' net worth was estimated to be $45 million. The Deadpool star has his lady luck by his side and things are going very well for these two. They have been inseparable after meeting each other. Their marriage is considered to be one of the Hollywood's most anticipated one. And now they are extending their family. Reynolds previously was married to actress Scarlet Johanson but their marriage didn't last too long. Just after ending the marriage with Johannson, the actor married Lively.