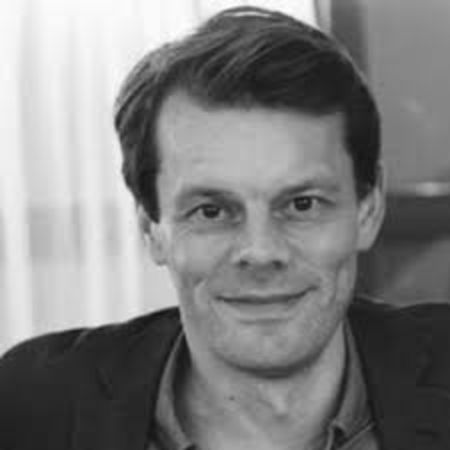 Born and raised in Reykjavik, Iceland, Bjorn Thors is an Icelandic actor who currently plays Arnar on Netflix's series The Valhalla Murders. The 42-year-old actor also has starred in the comedy-drama movie Paris of the North and in the adventure-drama film Woman at War.

Bjorn Thors was born on January 12, 1978, in Reykjavik, Iceland. He holds Icelandic nationality and belongs to a white ethnic background.

There is no other information about his early life including his parents, siblings, and education. He is currently 42 years old who stands at a height of 5 feet 6 inches and weighs around 60 kg.

Thors made his acting debut in 1995 appearing in the crime-drama film Nei er ekkert svar. In 2002, he worked with his wife in the drama Reykjavik Guesthouse: Rent a Bike as a writer, director, and producer.

In 2009, he appeared as Kenneth Mani in the miniseries Fangavaktin. He then worked on short-projects, Come to Harm and Litlir hlutir in 2011. 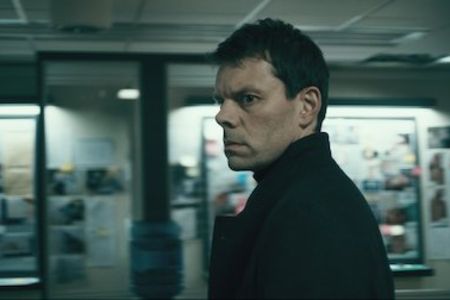 Bjorn landed in the role of Hannes in the action-drama film The Deep in 2012. The same year, he worked as Gunnar in the horror-thriller film Frost and Viktor in the television series Pressa.

His other television series and movies are Transporter: The Series, Rock Bottom, BlackBoxTV. He played Hugi in the comedy-drama movie Paris of the North in 2014.

Similarly, he acted as Breki in the drama miniseries Fangar, which was released in 2017. A year later, he was seen in the adventure-drama film Woman at War. He also starred as Oskar in the drama-romance film Pity the Lovers in 2019.

As of now, the actor plays Arnar on Netflix's series The Valhalla Murders alongside Nina Dogg Filippusdottir, Aldis Amah Hamilton, and Edda Bjorgvinsdottir.

Bjorn Thors, 42, has an estimated net worth of $1 million as of December 2020. The major source of his economy is his professional acting career.

He has worked in numerous movies and television series such as Pressa, The Deep, Frangar, and Woman at the War. The actor currently works on Netflix's show The Valhalla Murders, which is the $5 million-plus budget project.

Thors hasn't revealed his exact salary from the entertainment industry. However, the Icelandic actor can make an average of around 785,000 ISK per annum.

The Valhalla Murders star, Bjorn Thors is married to actress and writer, Unnur Osp Stefansdottir. She is most known for Fangar, Trapped, and Reykjavik Guesthouse: Rent a Bike. 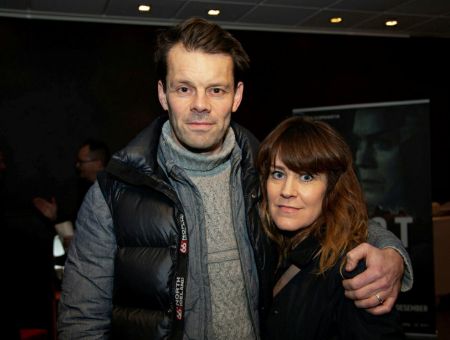 Bjorn and Unnur welcomed their first child, Dagur Thors after 12 years of their marriage. Similarly, they have a second child named Bryndis Thors and also twin kids named Bjorn and Stefan born in March 2017.