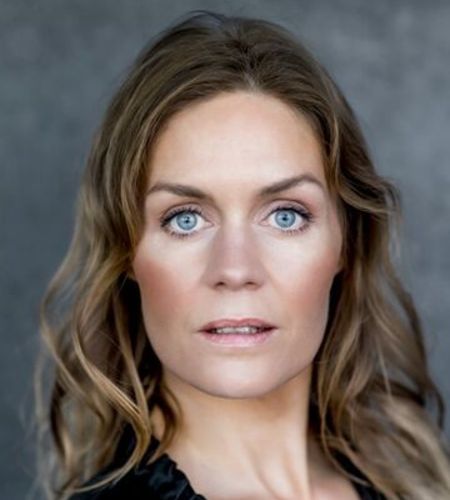 How Old is Nína Dögg Filippusdóttir? What is her Height?

Nína Dögg Filippusdóttir was born in Reykjavik, Iceland on February 25, 1974, to mother Bylgja Scheving and father Filippus Gunnar Árnason. She is currently 46 years old at the time of this writing and stands at 5 feet 5 inches (1.65 meters).

Among her siblings was her stepbrother, the late Sjonni Brink, a singer and musician, with whom she was very close. He died of a stroke on January 17, 2011, at the age of 36. Nina was named the godmother of one of Brink's children, daughter Kristín María Brink.

She graduated from the Iceland Academy of the Arts in 2001 with a degree in acting.

Nina began her career as a stage actress during and out of university. She made her on-screen debut in 2001 in the Icelandic drama Dramarama.

She went on to appear in movies like The Sea, Stella for Office, Children, Parents, Country Wedding, King's Road, Woyzeck 2010, Undercurrent, Reverse, Graves & Bones, and Heartstone. 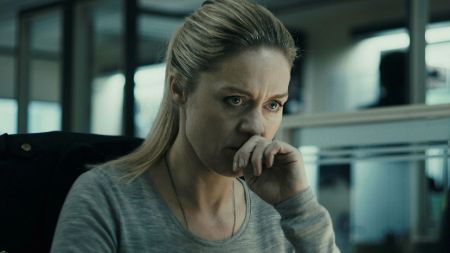 Nína Dögg Filippusdóttir has been married for an undisclosed amount of time to her husband, her fellow Icelander, Gísli Örn Garðarsson, an actor and filmmaker. Garðarsson is most known for his roles in movies like Beowulf & Grendel, Prince of Persia: The Sands of Time, and The Oath; and TV series like Fangar, One Night, and Ragnarok.

Nína Dögg Filippusdóttir is estimated to have a net worth of around $500 thousand, according to online reports. The Icelandic actress-producer is one of the most recognized in her country and internationally, courtesy of her roles in TV series like World's End, Case, Fangar, Trapped, and The Valhalla Murders; and movies like Dramarama, Country Wedding, King's Road, Graves & Bones, Heartstone, and Eurovision Song Contest: The Story of Fire Saga.