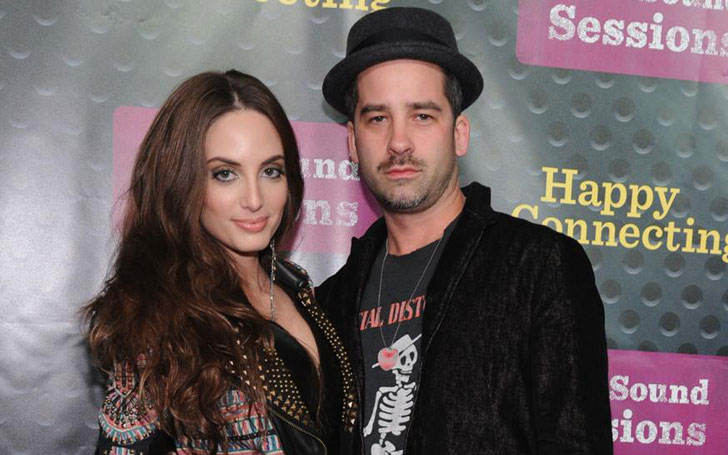 The 32-year-old American singer and pianist is officially off the market after getting engaged to her longtime boyfriend Ryan Gleason and her huge engagement ring is worth a watch!

With much excitement, Alexa shared the big news on Instagram posting a cute picture of them kissing each other and captioned it stating,

"He said to me: "Before I met you, my world was in black and white. You colored it in between the lines,'" she captioned the picture. "It was the most beautiful thing anybody’s ever said to me. How could I possibly say no to that?!?!"

The smitten couple looked really happy and it's indeed a great start of the year 2018 for this pair. They have been dating for five years and now they're officially engaged! A Big Congratulations to this couple.

Joel and Ryan went to a romantic getaway over the weekend to celebrate the new year and Alexa's 32th birthday when Ryan surprised his loving lady with a huge surprise proposal on the beach, enjoying the sunset.

Joel and Gleason Pictured Together After Getting Engaged

Joel too posted the shot of her and Gleason on the beach where she received the grand proposal and captioned it writing,

"So I was completely taken off-guard, dumbstruck, and shell-shocked- and FOR ONCE in my life, I had absolutely no words, and I couldn’t speak... I just kept staring at this ridiculously exquisite ring- and he was just hysterically laughing at me!!!"

Joel began dating the restaurateur Ryan Gleeson since 2013 after meeting each other at a party and now they're finally engaged! It's about time the power couple will soon walk down the aisle!