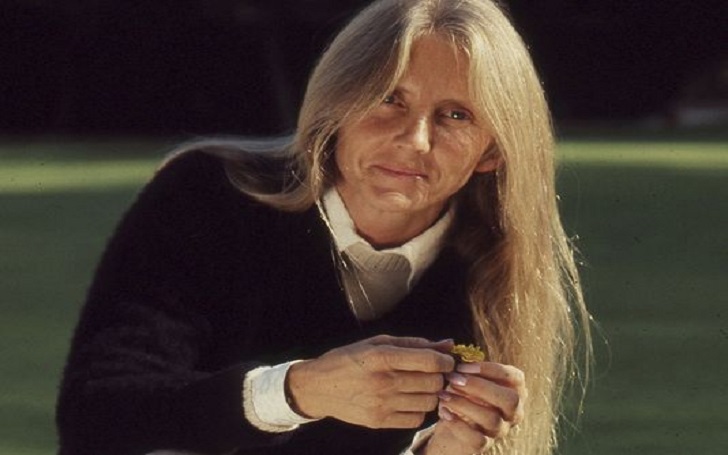 The 85-year-old actress, Delores Taylor, who starred in the Billy Jack series alongside her husband, Tom Laughlin, has died in southern California.

The news of her death was confirmed on Monday by her daughter. Taylor appeared on the 1971 drama/ action Billy Jack series which was produced by her husband, Tom Laughlin. 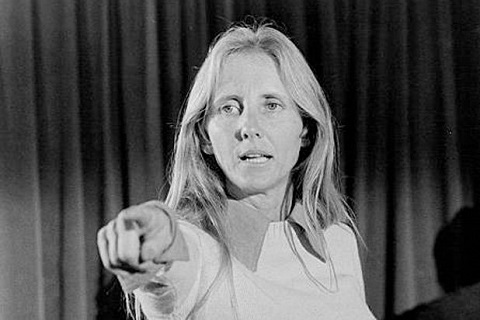 Daughter, Teresa Laughlin, informed the Associated Press of Taylor's death on March 23. The cause of the death was confirmed to be natural. Delores Taylor died of natural causes at the Motion Picture and Television Fund Home near Los Angeles. Teresa also concluded that her mother had dementia. A winner, South Dakota resident, Delores Taylor, was born in 1932 and raised in Rosebud Indian Reservation. She drew her character in the Billy Jack films from her experience in the place where she was raised.

Taylor, who starred in four of the Billy Jack films played the role of a teacher who faces a dispute over the progressive school defended by Billy Jack who was a half-white, half-Native American Vietnam veteran.The movie got its release date in 1971 after a long struggle to gain control over the low budget and self-financed film. All going to the right direction, the movie became a surprise hit whereas the theme song of the movie, One Tin Soldier, was a huge hit. Taylor grabbed a nomination in the golden globe for hew star of the year in 1972.

In talks with the press association, daughter, Teresa Laughlin, said that her mother was a reluctant celebrity and preferred to play wife, mother, and grandmother.