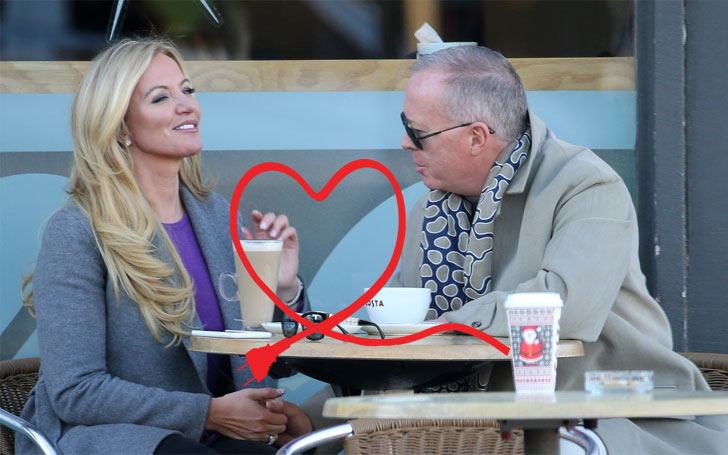 Billionaire Doug Barrowman and his girlfriend Michelle Mone's relationship is only getting better with the success of their business. Barrowman is the chairman and the founder of the Knox Group of Companies in the UK.

Barrowman and Mone who are dating since last October don't only have a great relationship, they also do business together. How did the lovebirds meet? How is their relationship going on? Let's find out here.

Scottish billionaire businessman Doug Barrowman and his model girlfriend Michelle Mone are seeing each other since last year.  According to The Sun, the pair fell for each other last October when they met at a boardroom table.

Their love has been steaming for months now, after Baroness Mone, who founded lingerie firm Ultimo in 1996 ended her relationship with her ex-boyfriend, golf professional Stefan Soroka. 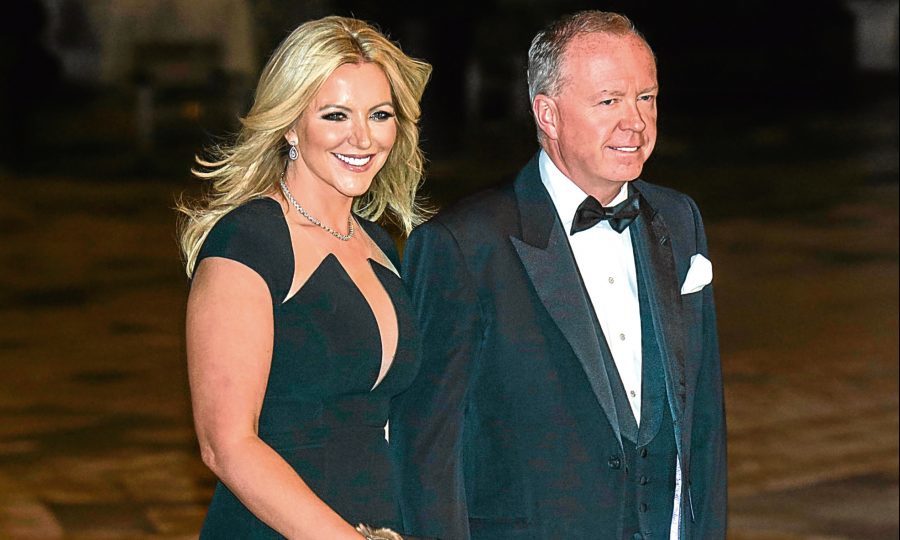 A friend close to them told The Sun:

“They’ve not looked back since.”

“They have lots in common and are very much in love. He’s a very savvy, private man but has been swept off his feet by Michelle. He can’t believe his luck.”

The billionaire and lingerie model were first romantically linked to each other last December. Michelle Mone even tweeted a cute message that read: "After 25 years I've finally met my match" with a red love heart emoji.

Mone and Barrowman, however, made their relationship official only in May 2017. The couple made their first public appearance together in the launch of the new business club, The HQ, in Wilmslow. Forty-five years old multi-millionaire model told the Daily Mail:

"I'm in a great place and am in a very happy relationship of 10 months with Doug. I have a new global business launch in June which I'm very excited about. 2017 is looking to be a fantastic year."

Michelle Mone and Doug Barrowman are also business partners. They together founded a company MMI Global Limited in December 2016 where Mone holds 49 per cent of the shares whereas Barrowman holds 51 per cent.

Prior to dating Mone, businessman Doug Barrowman who owns 50 businesses, 6 homes, 15 cars and a private jet was married twice. He is also a father to four children.

Not only Barrowman, Michelle was previously married as well. She was married to Michael Mone. She gave birth to her first child at the age of 18 and got married to Michael after converting to Roman Catholicism. She also established MJM International with her husband in November 1996. 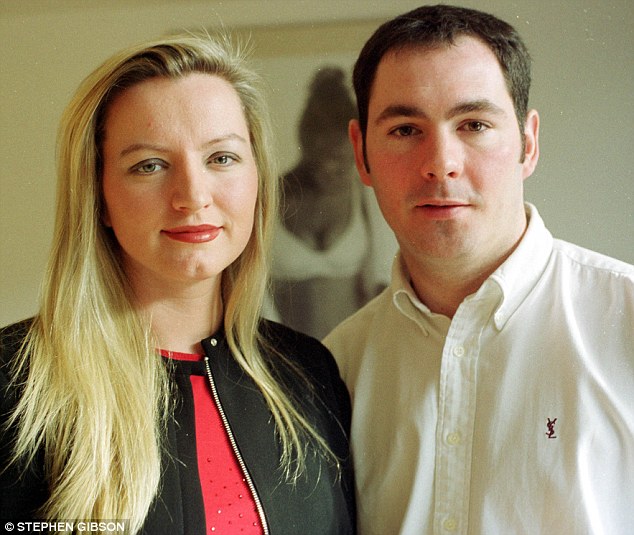 Their relationship lasted for 19 years and the couple officially got divorced in 2011. They have three children together, Rebecca, Declan, and Bethany.

After divorcing Michael, Michelle dated Stefan Soroka who is a golf pro at Barbados’s Sandy Lane resort. Their relationship was short-lived, they apparently broke up due to their busy schedules. She was also rumored to be dating Coronation Street actor Shayne Ward. The model denied the rumor on the basis that Ward is too young.