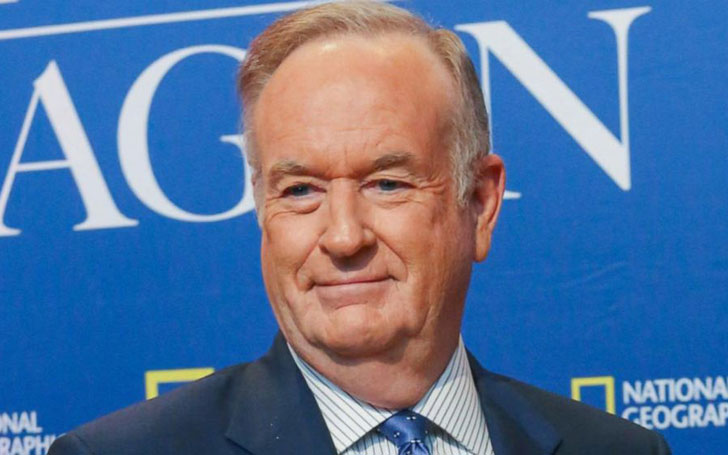 Former Fox News host Bill O'Reilly has been consistently denying a report which said he paid one woman $32 million to settle sexual harassment allegations. And he has blamed a conspiracy to rage against the almighty.

Read More: Bill O’ Reilly’s Wife Maureen Mcphilmy Was The first to be harassed by him

You know, am I mad at God? Yeah, I'm mad at him. I wish I had more protection. I wish this stuff didn't happen. I can't explain it to you. If I die tomorrow and I get an opportunity, I'll say 'why you guys would work me over like that? Didn't know my children were going to be punished? And they're innocent.

The New York Times reported on Saturday that O'Reilly paid $32 million to a Fox News legal analyst, Lis Wiehl; who made a regular appearance on O'Reilly's show for 15 years.

Wiehl accused O'Reilly of 'repeated harassment, a nonconsensual sexual relationship and the sending of gay pornography and other sexually explicit material to her''; citing two people briefed on the matter. 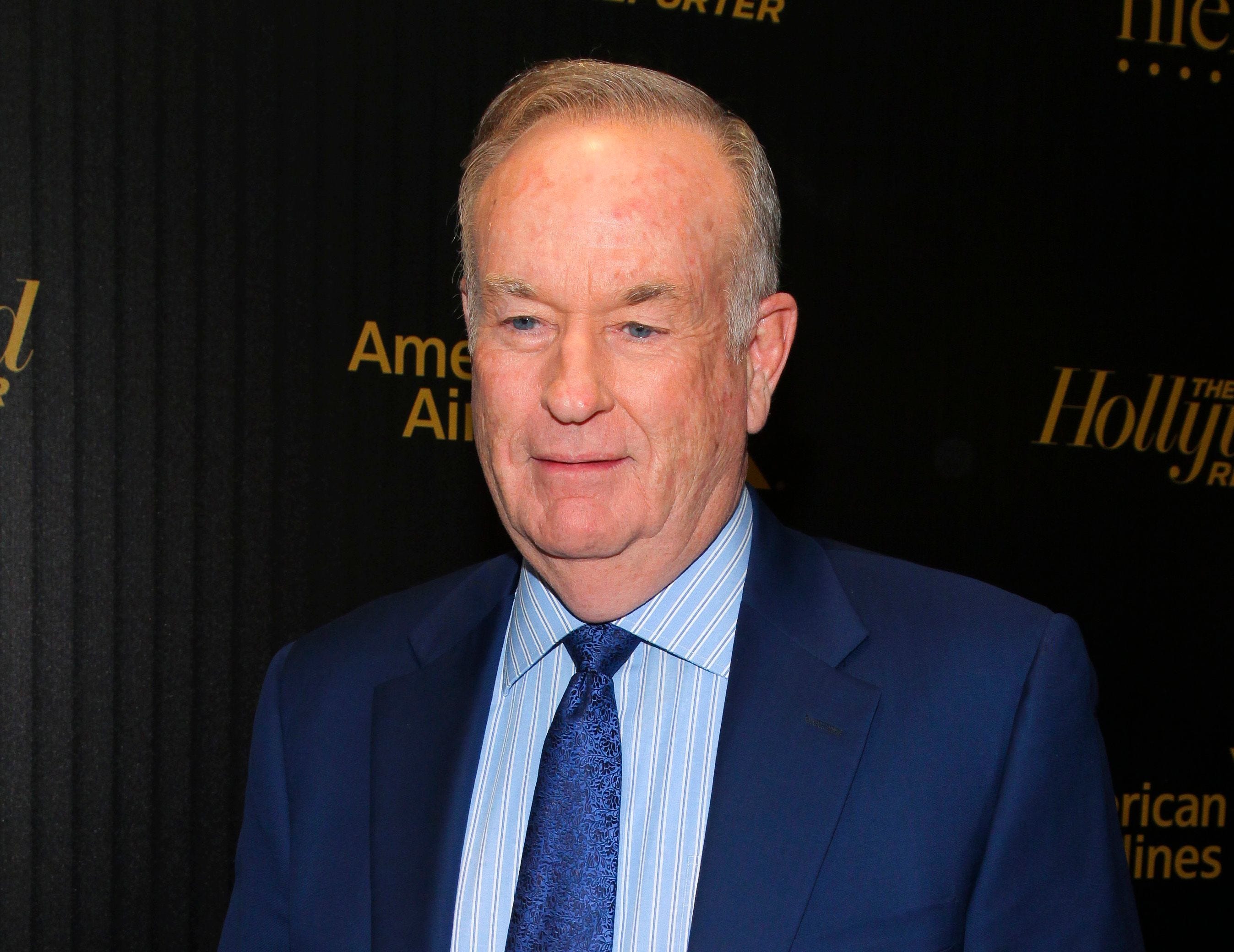 After the NYTimes' report,  O'Reilly has used social media and sympathetic media to try to clear his name. He has also directed his followers on Twitter to visit his official website for evidence designed both to exonerate himself and discredit others.

He took his website on Monday night to defend himself with the latest edition of 'No Spin News,' which he has been using as his primary platform since he was ousted at Fox News in April.