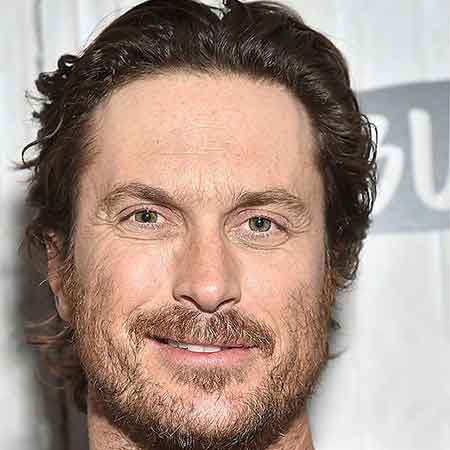 American musician and actor, Bill Hudson is known for being the member of the band The Hudson Brothers. The band was formed in the early 1970s and Brett Hudson and Mark Hudson are the other members of the group. Their popular songs include Help Wanted, Lonely School Year, and So You Are a Star. Further Bill is also an actor and made his notable role in the film Big Shots, and TV series, Doogie Howser, M.D from 1989 to 1992.

Bill Hudson was born William Hudson on October 17, 1949, in Portland, Oregon, United States of America, under the birth sign Libra. He was born to Eleanor Salerno and William Louis Hudson.

Hudson’s father had English, and remote Dutch, ancestry whereas his mother was of Italian descent. He grew up by a single mother along with his brother, Brett Hudson and Mark Hudson. At the age of six, his father left his family.

During his childhood days, he was interested in pursuing a career as a singer and he had his brothers’ support as they were also dreaming of being a singer. It did not come as a surprise to anyone when the brothers decided to form a band.

Bill Hudson began his career as a musician, he formed a musical boy band ‘The Hudson Brothers’ along with his brothers, Brett Hudson and Mark Hudson.

In 2011, they released two versions: The other side of fame and family. He also toured with The Osmonds in the mid-'70s. Besides singing, he is also an actor, who made his acting debut in an American comedy adventure film, Big Shots in 1987.

Hudson then appeared in American medical comedy-drama television series, Doogie Howser, M.D. from 1989 to 1992. He was cast alongside Neil Patrick Harris, Max Casella, Belinda Montgomery, and others. In December of 2011, he released his memoir, Two Versions: The Other Side of Fame and Family.

Bill Hudson has garnered a considerable amount of sum from his several significant roles in television shows and his career as a musician.  As of 2018, he has an estimated net worth of $5 million.

Bill Hudson is possibly single at present, however, has been married twice in his life. He first tied the knot to actress Goldie Hawn in 1976, with whom he has two children, Oliver born in 1976 and Kate born in 1979.

Hudson and Hawn, however, could not handle their relationship and filed for divorce in 1980. After two years, their divorce was finalized.

Moreover, he also dated a famous American actress, jill st. john with whom Hudson has a daughter born in 2006, but the name of their daughter has not been disclosed yet. The pair, later on, broke up.