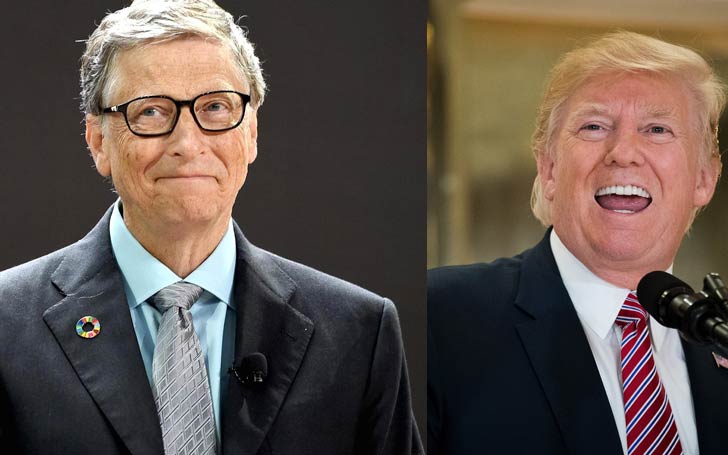 It's over 17 months since Donald Trump first sat in the Oval Office but there are still some government jobs that he couldn't find someone to fill. And one of the positions to be filled is Science Advisor, one of the major roles as advisor to the President.

The post has been vacant since John Holdren; the last Science Advisor left the office after former president Barack Obama's term in office came to an end. And it has come to know to us that the President had asked Bill Gates for the job but he refused the deal with his brutal words. 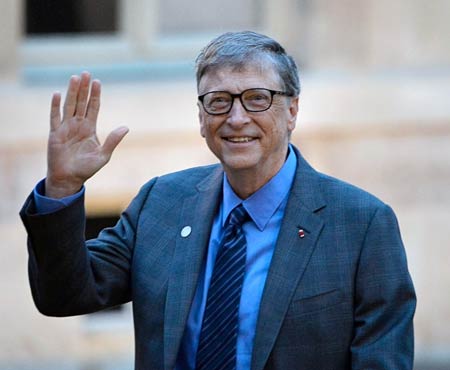 Bill Gates talked about his recent 40-minute meeting with Trump in his Oval Office in an interview with STAT.

According to Unilad, Gates told Trump that he ought to find someone to fill the role of Science Advisor at some point during the chat. Gates said,

Hey, maybe we should have a science advisor?

To which Trump replied,

Do you want to be the science advisor?

Then Gates responded him with the best line,

That's not a good use of my time.

Gates further explained the situation in detail with STAT saying:

I didn't put him to the test, whether that was a serious thing or not. He probably himself didn't know if he was serious. It was a friendly thing. He was being friendly.

Gates further said that he talked to the president about himself talking to POTUS about the universal flu vaccine which blew Trump's mind as if it was really possible. 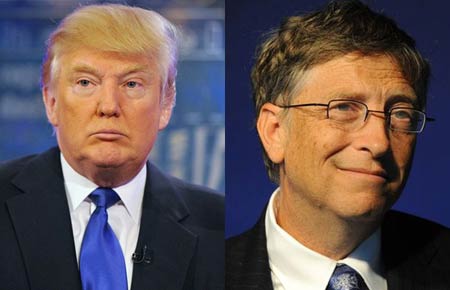 Gates didn't give any more details about the original conversation.