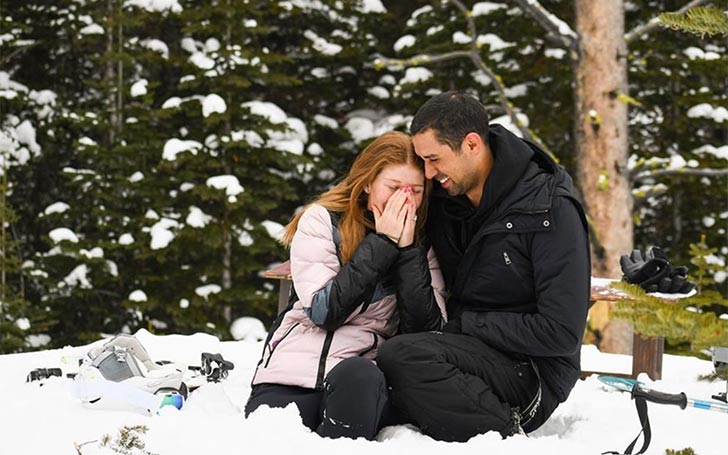 Jennifer Katharine Gates, daughter of billionaire Bill Gates and Melinda Gates, got engaged to her longtime boyfriend, Nayel Nassar. Gates, 23, announced her engagement to equestrian Nassar on her Instagram on Wednesday, 29th January 2020.

She shared a photo of her and her new fiance while the latter popped the question to her during their snowy ski trip. In the caption, the Stanford graduate wrote:

Nayel Nassar, you are one of a kind. Absolutely swept me off my feet this past weekend, surprising me in the most meaningful location over one of our many shared passions.

I can’t wait to spend the rest of our lives learning, growing, laughing and loving together. Yes a million times over. 💍
AHHH!!!

On the other hand, Nassar also shared the photo of the couple from their engagement and wrote, "SHE SAID YES!!" in the caption. Here is the post:

SHE SAID YES!! 💍 I’m feeling like the luckiest (and happiest) man in the world right about now. Jenn, you are everything I could have possibly imagined..and so much more. I can’t wait to keep growing together through this journey called life, and I simply can’t imagine mine without you anymore. Love you more than you can possibly imagine, and thank you for making every single day feel like a dream to me. Here’s to forever! 😘❤️

Their engagement comes just days after the lovebirds celebrated Nassar's birthday. Wishing him on his birthday, Gates wrote: "Happy birthday @nayelnassar, can't begin to put into words how extraordinary you are" alongside a black heart emoji on her Instagram.

When Gates and Nassar Started Dating?

Gates and Nassar were first spotted together back in July 2017. The pair were pretty open about their relationship with the public from the beginning. They frequently shared their photos on their social media.

The lovebirds haven't revealed what attracted them to each other, however, their common interest in horse riding might have become the bonding factor for them. 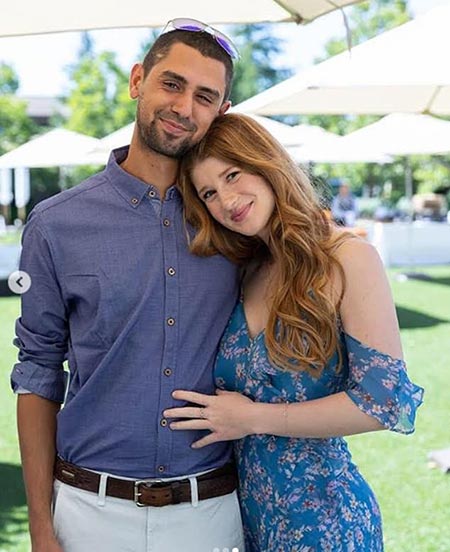 On January 15, 2018, Gates took to her Instagram, wishing her beau on their first anniversary. But, in the caption she mentioned, the pair were confused if their anniversary was 14th or 15th of January.

Nayel Nassar is an Egyptian-born professional equestrian. Nassar spent his childhood in Kuwait, where his parents moved for work. He relocated to California, the United States, in 2009, and started studying management at Stanford University. 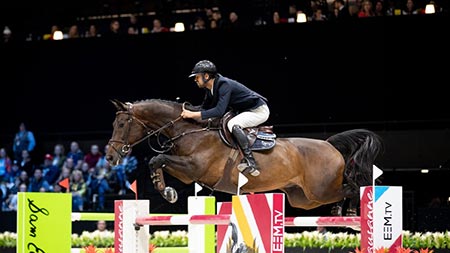 The professional equestrian won the jumping event at the Longines FEI World Cup in Florida in February 2016. He completed his performance in 38.15 seconds. Furthermore, he received the 'Breakout Star' and 'Stealthy Tour-de-Force' for his showjumping merits.