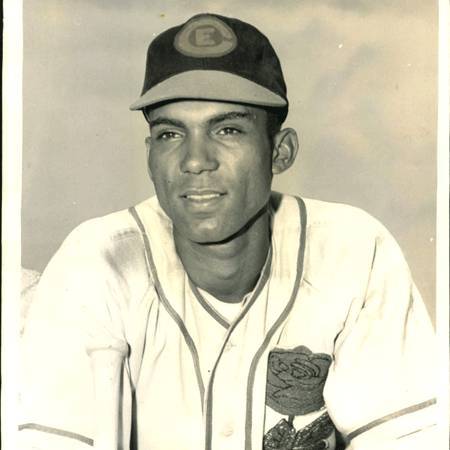 Bill was born as William Havon Bruton on 22nd December 22, 1925 in Panola, Alabama where he spent most of his childhood playing baseball with his friends.

Bill was very enthusiastic at playing baseball and thus decided to pursue a baseball career. He began his Major league career in 1950 when he signed with the Boston Braves as an amateur free agent. Bill is noted to have tied for the Northern League lead in games played by 124 and led the league in at bats by 545, 126 runs, and batting average of .325 while playing for the Eau Claire Bears in 1950. He also went on to lead the Western League with 27 triples while playing for the Denver Bears in the year 1951.

Bill commenced his career as soon as the Braves franchise moved from Boston Ma s sachusetts to Milwaukee, Wisconsinin in 1953. While with the Milwaukee Brewers in 1952, he tied the American Association lead in 154 games played, at 650 bats, 130 runs  with 211 hits, and 22 outfield a s sists which was exceptional.

Bill batted left  and threw right .He went on to make his Major League Baseball debut when he was 27 years old on 13th April 1953 for the Milwaukee Braves . He played excellently as a center fielder. Bill was a line-drive hitter and a fleet-footed runner. Later in 1960 he left Milwaukee Braves and began playing for the Detroit Tigers in 1961 . He played with the Tigers till 1964 after which his baseball career perished. He made his final MLB appearance on 2nd October 1964  when he was 38 years old. Throughout his twelve-year major league career, Bill is noted to have posted an overall .273 batting average with 94 home runs and 545 run batted in in heavy 1,610 games played.

Bill was so focused in playing baseball that he did not speak much about his personal life. However, it is known that Bill was married to the lovely Loretta Burton with whom he had 4 children. There were no alleged rumors about any kind of extra marital affair or divorce. The couple lived happily together with their 4 children until 1995 when Bill left Loretta widowed.