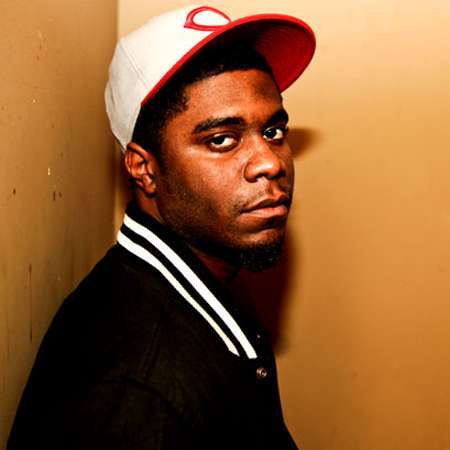 Justin Scott is the actual name of the rapper and record producer Big K.R.I.T. who is of American nationality. He has been known for being signed in at the Def Jam Recordings and was born on the 26th of August, 1986. His success in the field of rap and the music industry has made him a personality liked and respected by his fans who wish to gain more insight into his bio and his career.

Big K.R.I.T. was born in Meridian, Mississippi in the USA and has been actively involved in music since 2005. He started his music career releasing several mixtapes with several artists like DJ Brakem Off. His tapes include The Last King, Hood Fame etc. which garnered him a lot of attention from the rapping industry.  He appeared also on Pilot Talk as well as Kush and Orange Juice which was his debut in the album industry as a guest rapper. He started branding himself as Kritikal and later shortened his name of Big K.R.I.T. He released his mixtape entitled K.R.I.T. Wuz here on 2010 and attained critical acclaim for the album. He was then featured on the Top Freshmen of the year cover of the XXL and he released his mix-tape named Return of 4Eva featuring several other rappers. This mixtape too was highly acclaimed by rappers.

K.R.I.T. has also been on The Smoker’s Club Tour 2011 with Method Man and Curren$y since 2011 and has collaborated with rapper Yelawolf to release an album named Country Cousins. He released another mixtape entitled King Remembered in Time on January, 2013. He has also been known to be involved in releasing another studio album really soon. His success in the field of rap has made him hugely popular amongst critics and fans alike.

When it comes to the personal life of K.R.I.T., it can be said that he has managed to keep it a well-known secret. His dating history and the details about his personal relationships are not much known about. He has been rumored to be dating Mara Hruby, who has also been featured along with him in his single Do You Love Me?. However, K.R.I.T. does not seem to make this fact a well-known secret and sways away from the topic when confronted with the rumors. Thus, it cannot be said for sure if the pair are actually a couple in an affair or just collaborators who have been involved in the production of a hit song. Apart from her, he has not been known to have dated anybody. K.R.I.T. has also never been married, is without spouse, and has no children yet.

K.R.I.T. through his musical endeavors, has managed to accumulate a huge net worth of 400 thousand dollars. He must have a huge salary but the amount is not known about.