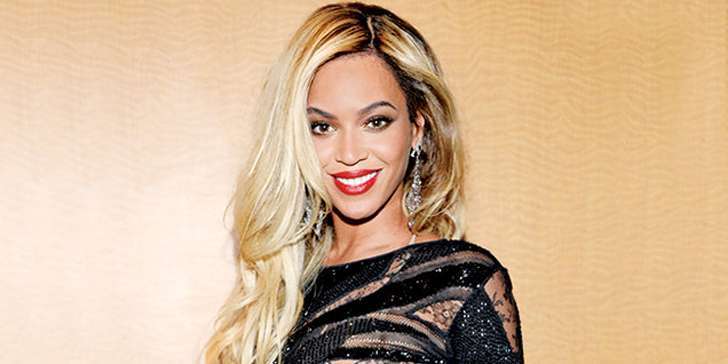 The extremely talented musician and singer Beyonce has released a new visual album named Lemonade which has already garnered the attention of a huge number of fans across the world. While the album and the videos of the album have not been released already on YouTube, she has taken to HBO to release her video. Her new album Lemonade has received huge commercial success.

Arguably the world’s leading female pop star, Beyonce had revealed no information about working on an album to her fans across the world. the news about the fact that she released an album managed to become a hugely talked about the affair and after being debuted in the cable channel HBO, millions of people waited to watch the videos of the sixth album of this beauty.

The album has been made available for streaming on Tidal and has been backed by Jay Z, the lucky husband of this effortlessly beautiful lady.

It seems that the personal state of the marriage of the pair has been portrayed properly in the angry tone of the first few songs of the album. Her new album Lemonade also happens to demonstrate and express her political views more openly. Her album has also been reported to be positively feministic. While there have not been any seismic waves flowing across the music industry for the release of the album, all of the songs and the artistic ventures she has put onto the album has become the subject of talk for her fans across the world.

Her album has entered the US Billboard Chart at number 1 and has become the fastest selling album on iTunes lately. With the success rate that this beauty is getting along, it seems that her biography and other details along with her pictures and her hit songs will be followed closely by millions of fans all across the world in the years to come. 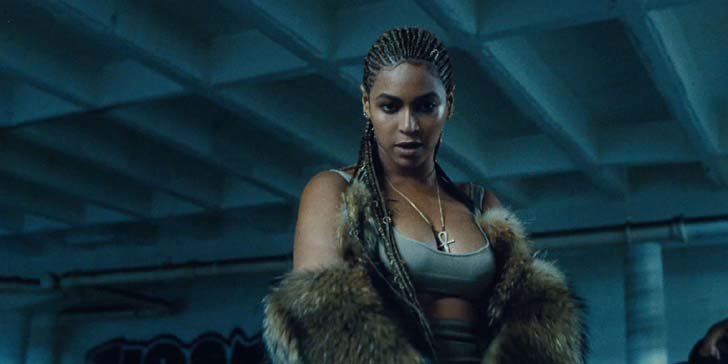 Hold On! Has Beyonce really copied the work of a Swiss Actress for "Hold Up" ?