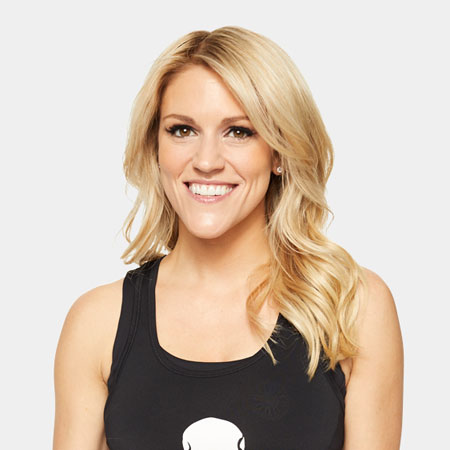 Bevin Prince is a popular American actress best known for her role as Bevin Mirskey on the WB/CW’s hit series, One Tree Hill, her debut in the Hollywood as well.

Bevin Prince is a married Will Friend in May 2016. The couple has no children yet.

Bevin Prince was born Bevin Anne Prince on 23rd September 1982 in Cary, North Carolina. Prince is American as per nationality and belongs to White ethnicity.

Prince attended Saint Mary’s School in North Carolina. She received Bachelor’s degree from the UNCW’s (the University of North Carolina at Wilmington) film studies program. While at the university, she used to perform with school’s Seahawk Dance Team. In the mid of her career, she graduated with the Master’s degree in Fine Arts from the Savannah College of Art and Design.

Bevin Prince debuted in TV in 2004 from the WB/WC Teen Drama TV series, One Tree Hill. Prince worked with Chad Michael Murray, Sophia Bush, Bethany Joy Lenz, James Lafferty, Hilarie Burton and Paul Johansson among others. Her first series is the main reason for her popularity.

Bevin Prince also appeared in several movies like- I Heart Veronica Martin, Dark House, Wreckage, The Artifact and Redefining Love. In 2015, she became an instructor for SoulCycle.

Bevin Prince has an estimated net worth in six-digit figure as per some online sources, but the exact amount is not public. Some of her co-star from the One Tree Hill earns:

She also appeared in Desperate Housewives and as per some online sources, the cast members of the TV series earns between $200k- $500k per episode.

Prince is also an instructor of SoulCycle where she earns between $62k-$78k yearly.

Bevin Prince married Will Friend in May 2016 after dating for several months. The ceremony was held at the Beach House in Turks and Caicos in the presence of limited guests including families and nearly 70 friends. The couple picked the venue 10 months before their wedding.

The couple got engaged during their trip to London when they visited Will’s parent. Her husband proposed with a candy ring. In 2017, Prince posted a picture on the occasion of their anniversary.

Even after years of marriage, the couple has no children yet.

Below, the video is about Bevin Prince's interview: